With our dual degree engineering program you will receive two degrees in the time that it takes many to get one. 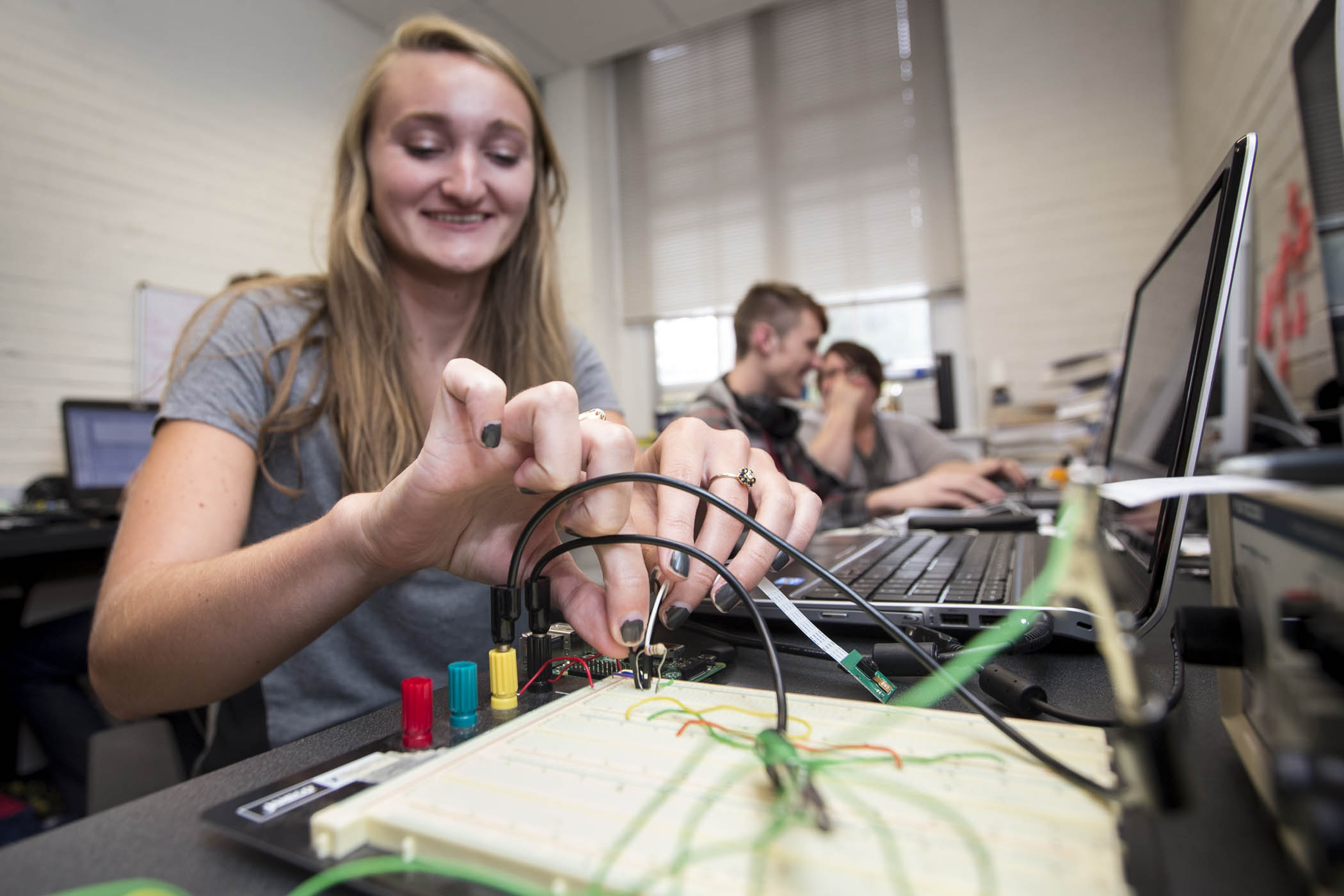 Why Study Engineering at Randolph?

With our 3-2 dual degree engineering program you will benefit from the best of both worlds:

This unique undergraduate opportunity will provide you with the experience and knowledge that will serve you well in your future in engineering and physics.

Bachelor of Science Degree in Engineering
(dual degree – see below)

A student interested in a degree in engineering, but who also wants the benefits of a liberal arts education can elect the engineering physics major.

The engineering physics major takes a rigorous program of physics, chemistry, mathematics, and computer science courses while at Randolph College for three years.

The student then has the option to apply to an associated engineering school to complete the program in two more years.

Randolph College has agreements with engineering schools at…

After the first year at the engineering school, a B.S. in engineering physics is received from Randolph College.

After the second year, a B.S. – or in some cases a Master’s degree in engineering – is received from the engineering school.

Students need to plan for their dual degree programs from their first year, but do not need to commit to them until their fourth year. If the student completes the requirements for the dual degree in the first three years, but elects to remain at Randolph College in the fourth year, the student will complete the physics degree or any other academic degree (depending on what courses have been taken).

The engineering physics degree is offered only to students who complete a year at an engineering school. 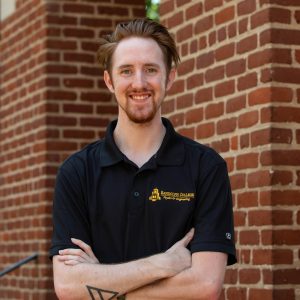 “You learn to work as a team and are never alone in your efforts; a very diverse campus helps you to think outside the box and drives you to excel. Everyone on campus wants you to grow. That’s the benefit of going to a small liberal arts college like Randolph. ”

Tyler Campbell '21
Mechanical Engineering Student at The University of Virginia

Students have many opportunities, on and off campus, for research. Recent research topics have included, among others, “Host Galaxies of Active Galactic Nuclei,” “Monte Carlo Simulations of Electron Cascades in Solids,” and “Surface Adsorption of Polymers.”

Many students participate in internships and study-abroad and summer research programs. Physics and engineering majors have participated in summer programs at:

Spend the summer working closely with a professor and focused on a specific aspect of physics or engineering.

Randolph’s intensive eight-week Summer Research Program enables students to conduct research that is complemented by a thorough review of the relevant literature; live in a residence hall on campus, participate in on-campus summer events, attend special seminars with guest speakers; and share the progress and results of their research.

Physics and engineering seniors cap their major by researching and presenting topics to faculty and students. Recent topics have included:

The Society of Physics Students

The College has an active chapter of the Society for Physics Students, dedicated to celebrating the fun side of science and promoting STEM through community service.

Consistently recognized as one of the most outstanding chapters in the nation by the national organization, recent activities include building a human-sized hamster wheel, giant Newton’s cradle, hosting a science festival for local schoolchildren, and attending conferences of the American Physical Society.

Every year the Society of Physics Students organizes and hosts SciFest, a 3-day science and learning festival for local schoolchildren.

Randolph student and faculty volunteers lead activities, exhibits, labs, and talks designed to get young girls and boys interested in and excited about science, technology, engineering, and  math (STEM).

The free event draws thousands of children and families to campus every year.

Studying for honors is one way political science majors gain experience in research and the opportunity to study a topic in depth. 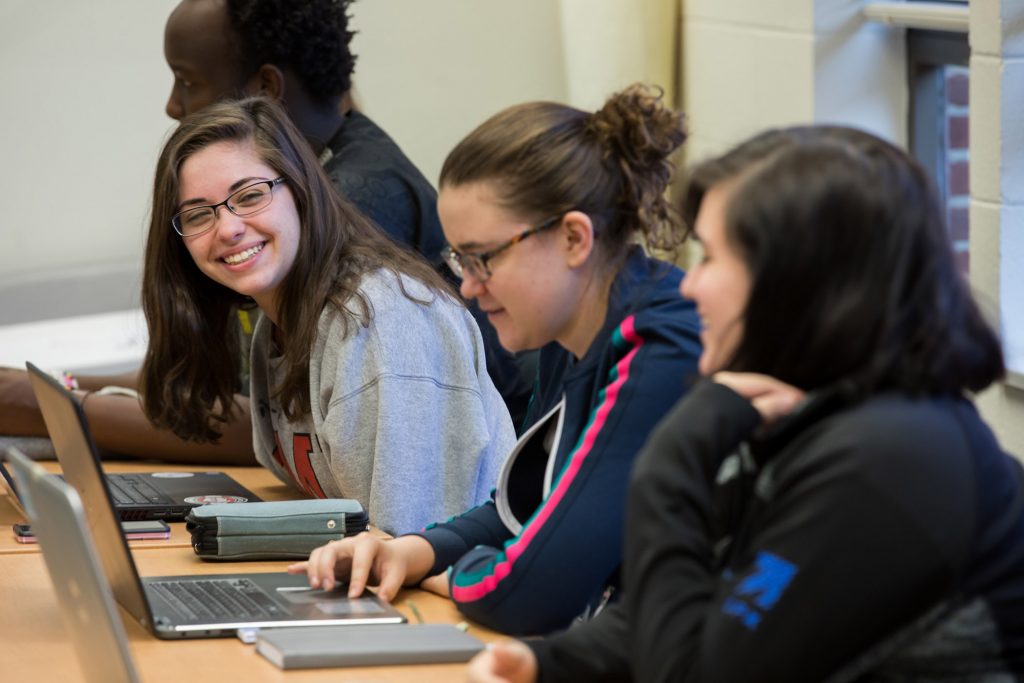 Randolph students live by our Honor Code and act with the highest integrity in both academic and social life. 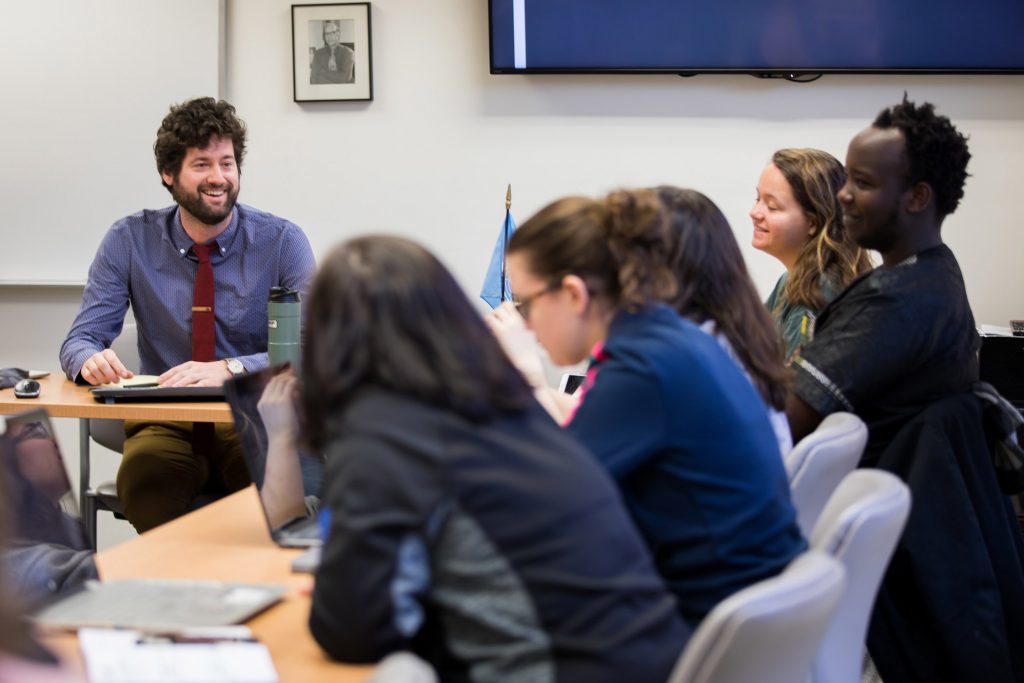 In recent years, our student delegations to the National Model United Nations (NMUN) conference in New York City have consistently been honored among the best.

Participation is selective and chosen delegates take a full credit class to prepare.

Delegates learn the structure, systems, and history of the UN with an emphasis on writing, research, speaking, and collaboration.

Opportunities for study elsewhere, such as in the Washington Semester Programs at the American University in Washington, D.C., as well as study-abroad programs, are available.

All Randolph students learn global citizenship with the capability to accurately understand and adapt to cultural differences and find commonality. 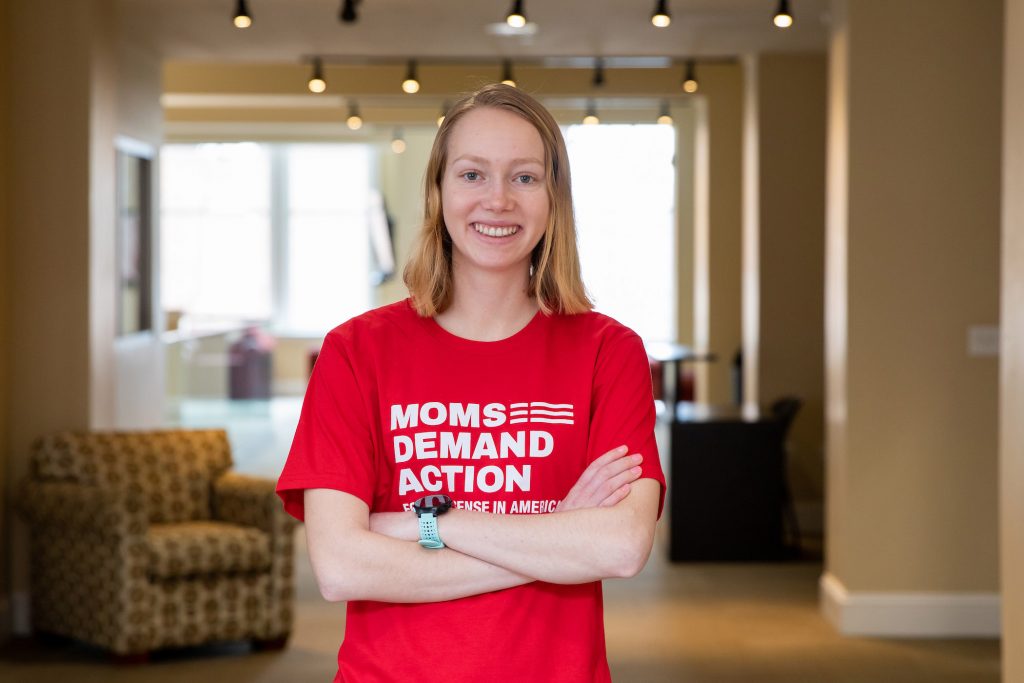 Randolph College students conduct advanced research projects in their majors with help from the Center for Student Research. They present their findings at the annual Symposium of Artist and Scholars. 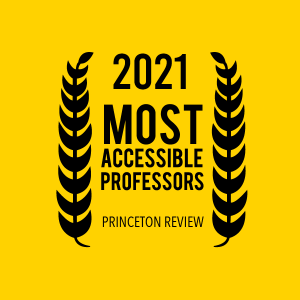 Money for Your Research

Last week, he was named the Society of Physics Students’ Outstanding Chapter Advisor for 2022-23.

Last week, he was named the Society of Physics Students’ Outstanding Chapter Advisor for 2022-23.

Peter Sheldon is the Charles A. Dana Professor of Physics & Engineering, the Chair of the Physics & Engineering Department, and the Director of the SUPER Program at Randolph College. He has a Ph.D. and an M.S. in Physics from the University of Massachusetts, and has a B.A. in Physics and a B.A. in Mathematics from Amherst College. Dr. Sheldon has received nearly $5 million in grants for research and programming, currently holding a $1 million S-STEM grant from the National Science Foundation to run the SUPER program (Step Up to Physics and Engineering at Randolph) which prepares Randolph College students to be the nation’s future scientists. His research net includes a number of fields: he is by education a low temperature physicist, but has worked in the field of ultrafast laser spectroscopy, and more recently focuses on inertial navigation (the physics of rollercoasters) and science education research. He has more than 30 publications spanning across these fields.

Dr. Sheldon’s passion is bringing science to the public. He has recently held grants from the American Institute for Physics, the Virginia Foundation of Independent Colleges, and the Greater Lynchburg Community Foundation for two major outreach projects. He directs and works with the College’s Society of Physics Students to run the Randolph College Science Festival and the College’s Science Saturdays Program for high school students.

Dr. Sheldon is the past Chief Reader of the Advanced Placement (AP) Physics exam, and is also a board member for the United States Young Physicists Tournaments, Vector Space (Lynchburg’s Makerspace), and the Lynchburg Region’s Technology Council.

Her research is focused on understanding the underlying dynamics of animal behavior and how knowledge of these dynamics can inform us about the effects of disease processes and environmental and/or genetic perturbations. Her research makes use of real behavioral data taken by collaborators in the fields of psychiatry, physiology, neurology, neuroscience and medicine and her main plans involve long term collaborations with experimentalists in the fields of geriatrics, psychiatry, and physiology.

She came to Randolph College because she is passionate about involving undergraduates in original research and because Randolph College’s high faculty to student ratio, flexible administration, and committed science faculty make it an ideal environment for fostering collaborations with undergraduates.

I fell in love with science as a child, balanced on my toes on a stool leaning over the sink with a friend, our “chemicals”, including dish soap and bubble bath, surrounding us, trying to remove the smell from black pepper. I remember the intensity with which we worked and the thrill of feeling that we were discovering something. My goal as a science educator is to foster that same sense of wonder and curiosity in all of my students.

I earned my undergraduate degree at Eckerd College in Environmental Studies-Public Policy. As a student at a small liberal arts college, I loved getting to know my professors and the opportunities for research, including a project studying water quality in Nicaragua.

My interest in water quality led me to the University of Virginia for an M.S. and Ph.D. in Environmental Sciences. I studied how physical processes affect the biological processes in shallow coastal systems. Unfortunately, we frequently study average or calm weather conditions in these systems and forget how much winds and waves can affect the primary producers. I used modeling, experiments and monitoring data to study how wind conditions affect light and nutrient availability for seagrass. I am continuing this research and look forward to involving students in it.

After graduate school, I took my work inland and began working on rainwater harvesting systems. These systems are designed to collect the rain that falls on the roof of a building and use it for irrigation, toilets and other uses.

My primary interest is how rainwater harvesting can be used to reduce stormwater runoff and protect coastal systems.