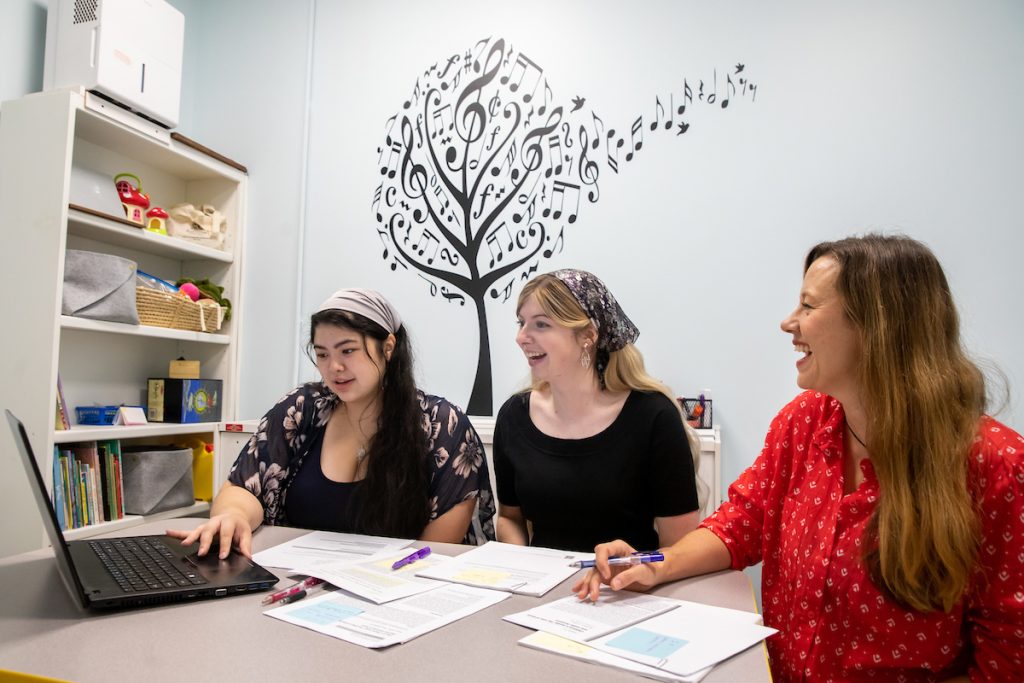 The popularity of the Frozen movie franchise among children, and the ubiquity of its signature song, Let It Go, presented a unique opportunity for Randolph professor Sara Beck.... READ MORE >> 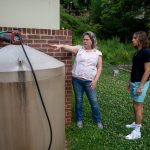 Rainwater harvesting—the collection of run-off from a structure to store it for later use—can be a powerful tool in combating water supply problems, but questions still remain about its financial viability.... READ MORE >> 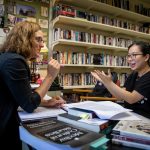 This summer, Mengna Zhao ’23 is teaming up with media and culture professor Jennifer Gauthier to examine the work of Asian and Asian-American filmmakers as part of Randolph’s Summer Research Program.... READ MORE >> 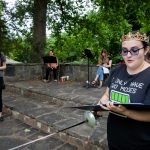 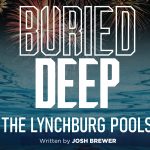 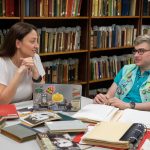 Buck, Class of 1914, started the East and West Association in 1942 to facilitate cultural exchange between Asia and the West. Her aim was to support the Allied war effort in Asia during World War II by creating a positive view of China, which was under Japanese occupation at the time.... READ MORE >> 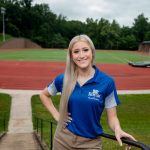 Chaffins double majored in communications and sport and exercise studies as an undergrad before enrolling in the College’s one-year Master of Arts in Coaching and Sport Leadership program. She graduated last month and already has a job lined up as an assistant track and field coach at Regent University.... READ MORE >> 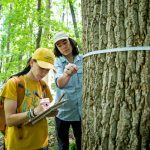 Their work is supported by funding from the 500-Year Forest Foundation and a grant from the Oak Hill Fund.... READ MORE >> 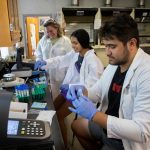 Sarah Sojka and her students are studying benthic microalgae, an important part of the seagrass community, to see how they’ve been impacted by a seagrass restoration project on the Eastern Shore of Virginia. ... READ MORE >> 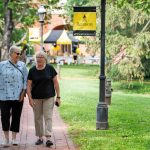