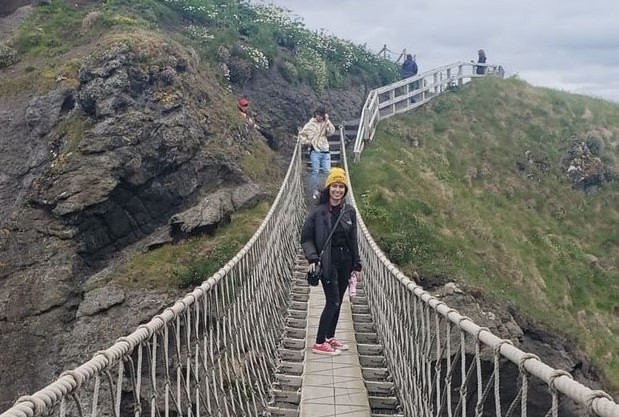 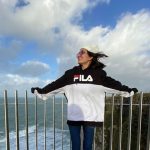 As Suzanne Bessenger, a religious studies professor, was designing the syllabus for her Gendering Enlightenment class, she realized that all of the students were interested in fields that would require grant writing. “Instead of asking them to each write a traditional research paper, I thought why not have the students work together to apply for... READ MORE >> 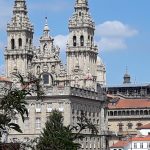 On his first day at the Cursos Internacionales for the University of Santiago de Compostela in Spain, Isaiah Freedman ’20 was exploring campus when he fell and injured his hand and sprained his ankle. Even though going to the hospital was not how he had hoped to begin his study abroad experience, it proved to be a valuable, real-life test for his Spanish conversation skills. “Communicating with the... READ MORE >> 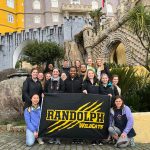 Fifteen Randolph students spent their spring break in Portugal as part of a food rescue project, serving underprivileged families, elderly, and the homeless. The students worked with the non-profit organization Refood International, which redirects unserved, leftover food to those in need. Food is collected each afternoon from local restaurants, supermarkets, and other locations, then organized... READ MORE >>