The weeklong trip was part of the “Exploring Geology and Sustainability in Iceland” summer study seminar course, which examined climate change and alternative energy sources being used across the world. The course was taught by Karin Warren, the Herzog Family Professor of Environmental Studies, and Sarah Sojka, a physics and environmental studies professor. Some of the notable sites the group visited included the capitol city of Reykjavik and its Lava Centre and geothermal power plant, Thingvellir National Park, the Hvolsvollur area, the Skogarfoss Folk Museum, the Alftanes Peninsula, and the Blue Lagoon.

Earlier in May, in preparation for the voyage overseas, students also learned about environmental issues during field trips to the Quarry Gardens at Schuyler, the fossil beach at York River State Park, and local parks including Riveredge and Riverfront Park in Lynchburg. 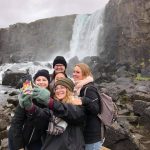 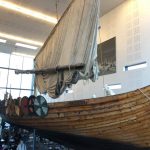 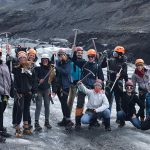 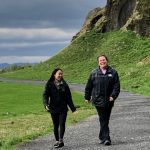 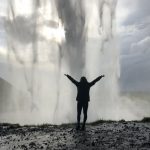 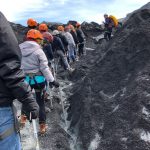 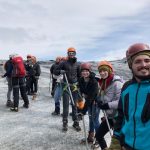 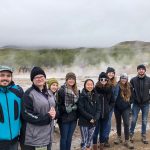 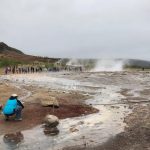 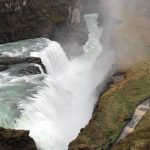