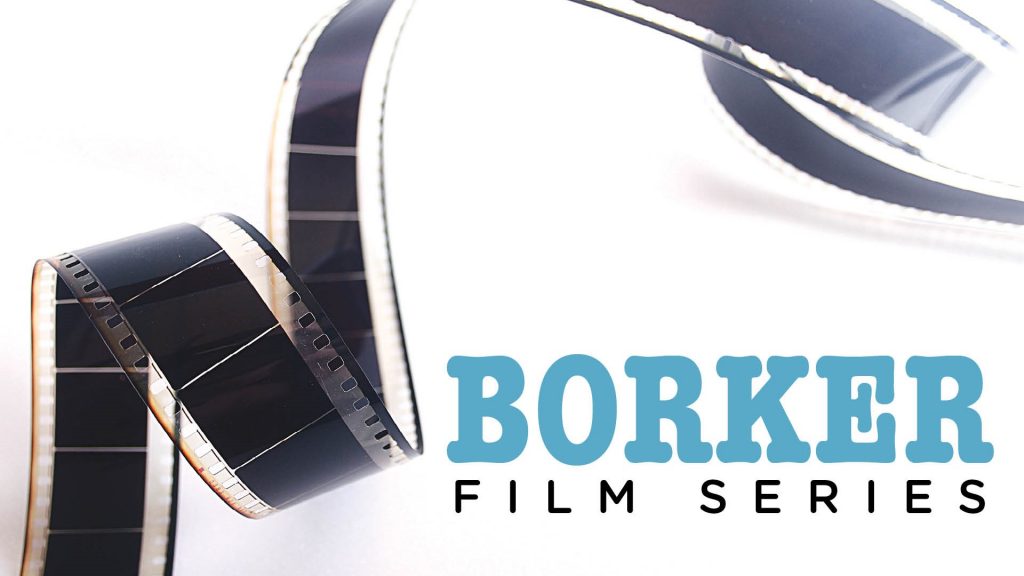 An internship that packs a punch 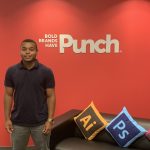 This summer, Jared Ruddock ’21 entered the vast world of marketing as an intern for Punch Digital Strategies, Inc. in Arlington, Va. Ruddock participated in 10 marketing projects during the six-week program. Some of the specific aspects of his role included writing blogs, taglines and video scripts, analyzing business competitors, and designing infographics. He is... READ MORE >>

Graduate outcomes: What's next for the Class of 2019? 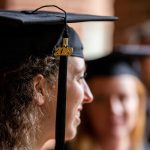 The Class of 2019 graduated in Smith Hall Theatre on Sunday, May 12. Here is what some of them will be doing next in their lives beyond the Red Brick Wall: Maya Wheeler Major: Environmental studies Working for the Peace Corps in Senegal “I was mostly interested in the environmental field and agriculture, so when... READ MORE >> 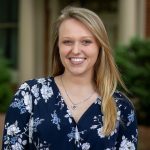 As we look ahead to Commencement, we’d like to introduce some of our 2019 graduates! Sherri Arthur ’19 is a communication studies major who has been hired as a communications and marketing associate for the YMCA of Central Virginia. Here’s what she had to say about what’s next, and how Randolph prepared her for life... READ MORE >>