Randolph brings in more than $300K during Give Day 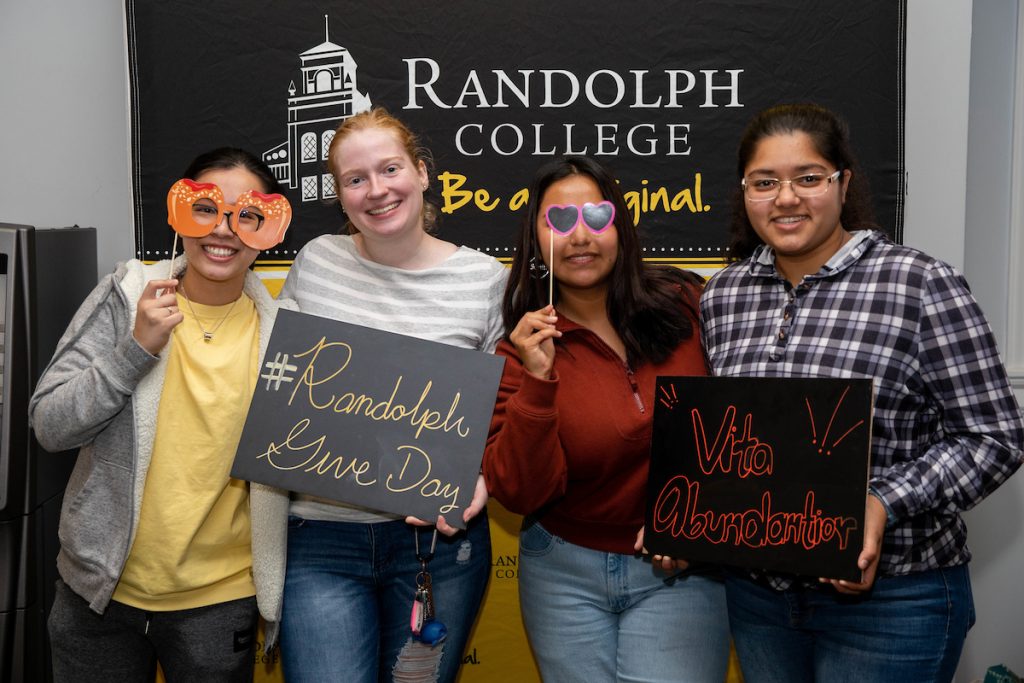 It was the College’s second time hosting its own unique day of giving in support of the Annual Fund, which provides vital, unrestricted support for the student experience at Randolph.... READ MORE >> 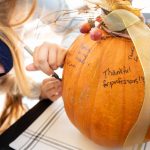 Several matches will be in effect for donors, including a dollar-for-dollar President’s Challenge match, up to $10,000.... READ MORE >> 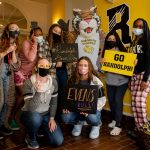 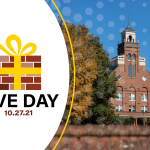 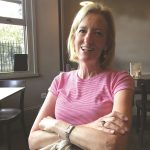 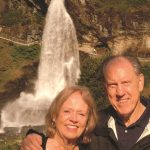 As the College implements its future on the cutting edge, more equipment, facilities and scholarships are a necessity. This is what our contributions make possible.... READ MORE >>