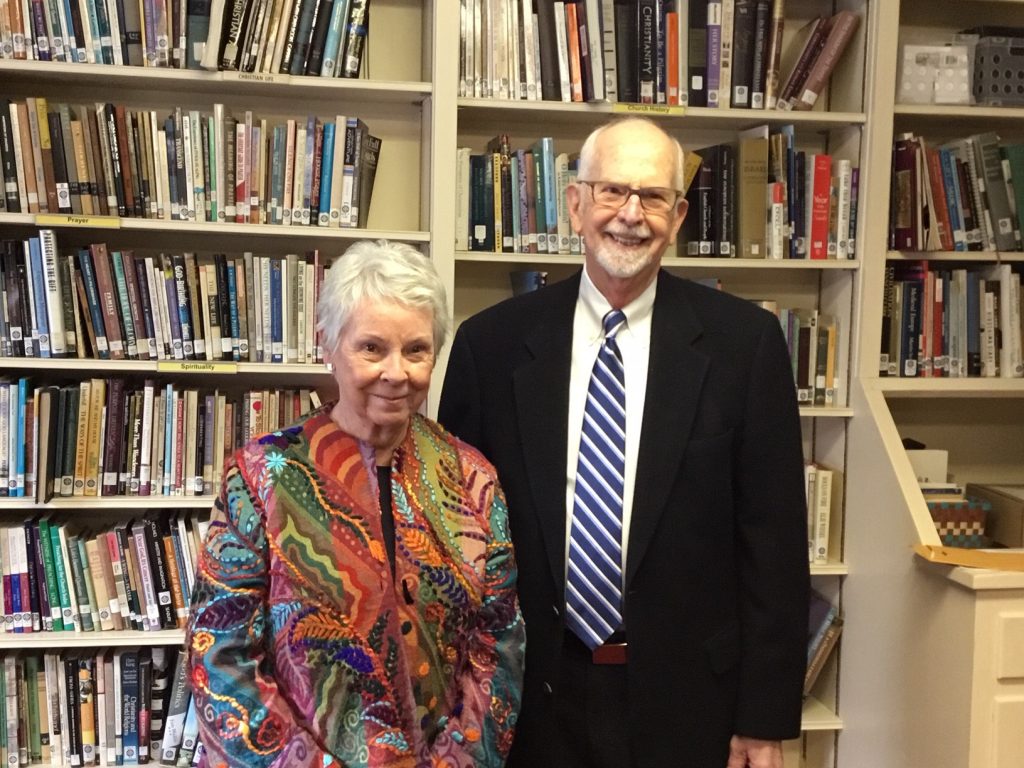 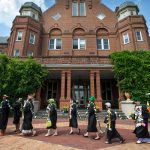 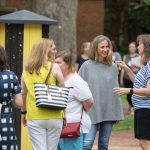 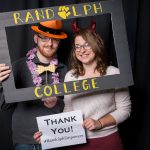 Randolph College exceeded its goals for alumnae and alumni financial support during fiscal year 2016-17, raising $2.143 million for the Annual Fund and $8.6 million in total giving. “We are ever grateful for the generosity of our alumnae and alumni and friends of the College,” said President Bradley W. Bateman. “These gifts help ensure that... READ MORE >> 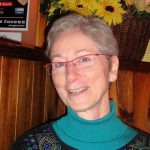