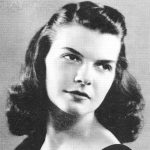 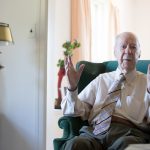 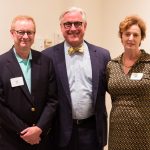 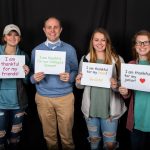 Randolph College set record highs for giving during Giving Tuesday on November 27. During the daylong event yesterday, 725 alumnae and alumni, parents, friends, faculty, staff, and students contributed to the Annual Fund, helping Randolph raise over $285,000. The results broke records for the College in both participation numbers and dollars, making Giving Tuesday 2018... READ MORE >> 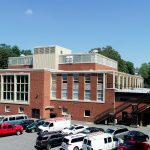 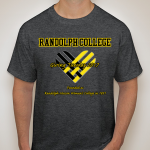 For the fourth year, Randolph will join the worldwide Giving Tuesday movement, which takes place on November 27. New to the event this year this year is a T-shirt design contest for students. Submissions are due by October 25, and the winner of the contest will receive a $20 gift card to Magnolia Foods. In... READ MORE >>