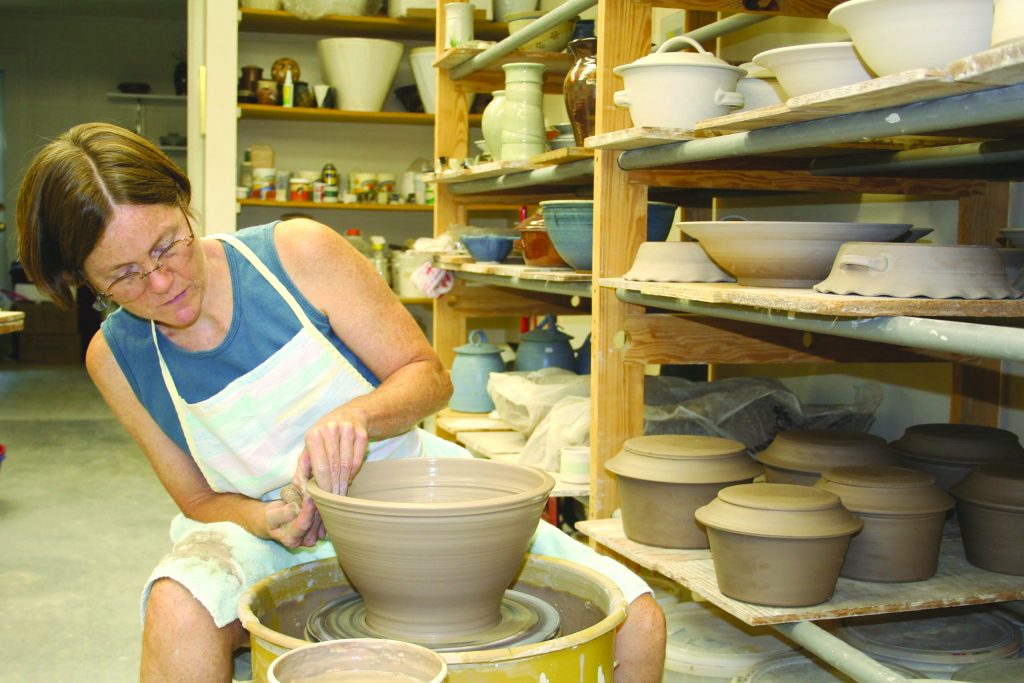 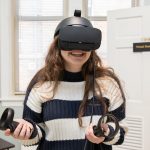 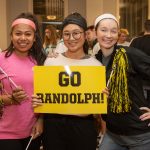 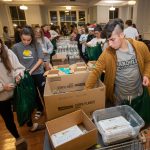 On Thursday night, Randolph students partnered with Park View Community Mission and Food for Thought to pack meals for local children in need. The event was part of Randolph’s fifth annual Giving Tuesday campaign, and students also signed thank you cards to the College’s donors. The worldwide day of giving takes place Tuesday, December 3. This is... READ MORE >> 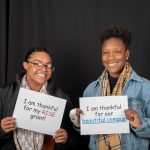 Why I give: Rehema Kahurananga '04 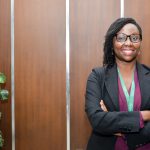 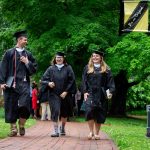