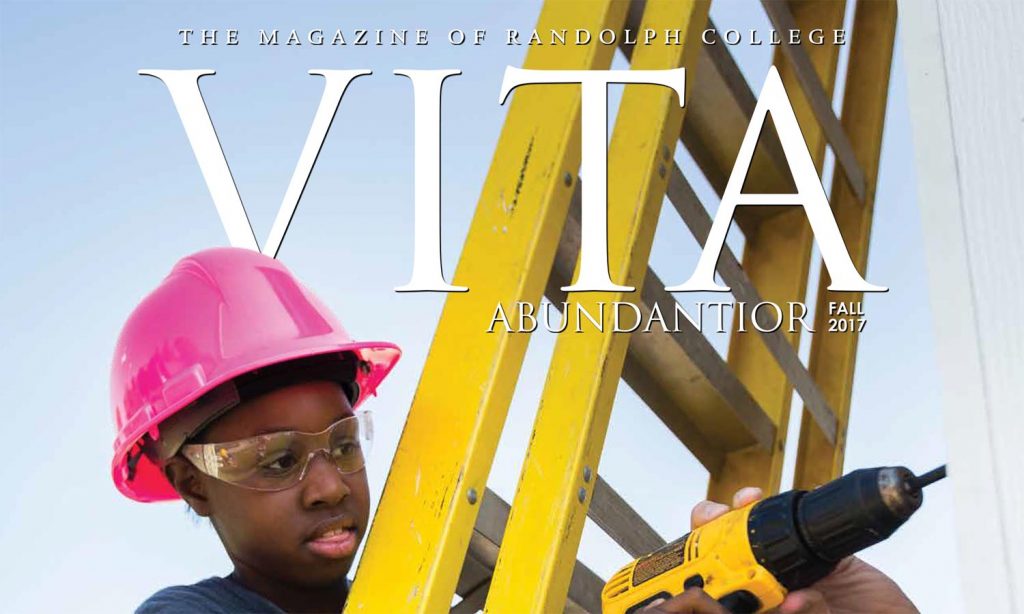 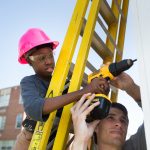 Randolph students help middle schoolers build a small house as part of STEAM-based program Wearing a white hard hat and eye-protecting goggles, Dai’Dieon looked the part of a young construction worker. Hammer in hand, the seventh-grader at Paul Laurence Dunbar Middle School for Innovation lined up his nail and prepared to drive it into the... READ MORE >> 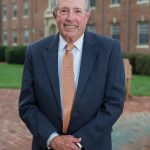 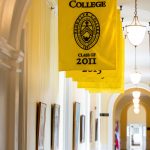 On Saturday, August 18, 2007, 178 members of the Class of 2011 descended on the College, the first class to be coeducational and the first to enter under Randolph College. On move-in day, they were greeted by staff and faculty volunteers—and the press. And for the first months, the women and men lived under a... READ MORE >> 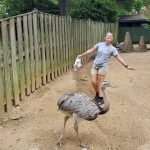 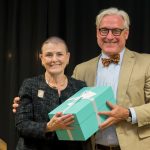 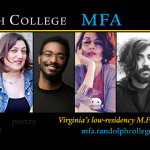 Acclaimed and award-winning writers will serve as first faculty for new program A new graduate program at Randolph will bring some of the hottest writers to campus beginning this summer. Starting in July 2018, Randolph will add a two-year, low-residency Master of Fine Arts in creative writing program, which is the first of its kind... READ MORE >> 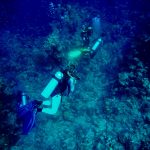 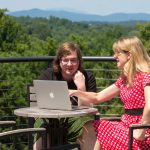 Randolph grad participates in weather research When most people get word that bad weather is approaching, they find a safe place and take cover. Not Shawn Simmons ’16. He spent his summer looking for it. Simmons, who is a graduate student at Purdue University studying earth, atmospheric, and planetary science, recently participated in a special... READ MORE >> 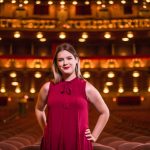 Lyric Opera of Chicago opportunity helps Randolph student grow Before this summer, Jessica Burroughs ’18 had never flown in a plane, much less lived in a big city. Thanks to a unique internship with the Lyric Opera of Chicago, she had a summer full of first-time experiences and achievements. “The biggest takeaway from this internship... READ MORE >>