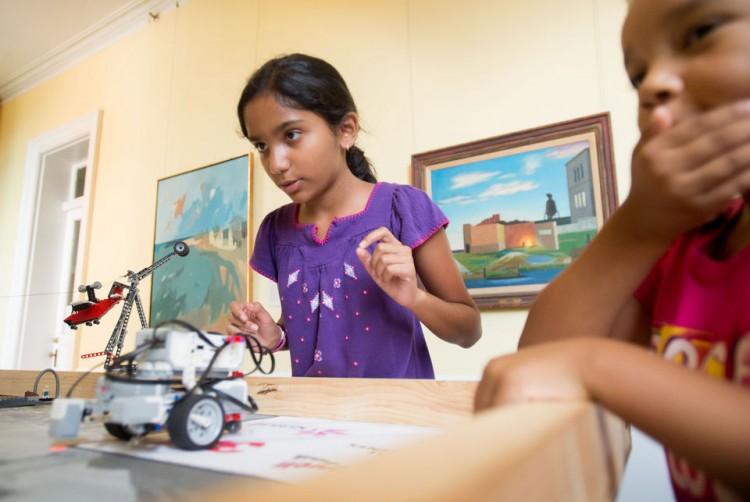 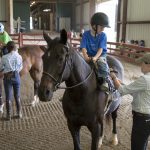 On Friday, young equestrians participating in the second session of Randolph’s Pony Camp capped off a week of learning about all things equine by showing off their riding skills to parents, students, and Riding Center staff. The camp, which is open to ages 6-12, is designed to open the world of riding to children from... READ MORE >> 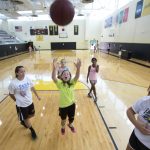 This week, Randolph’s women’s basketball players are back in the RAD Center gym working on fundamentals and team building. But instead of preparing for their own opponents, these student-athletes are focused on helping local girls. Women’s Head coach Allison Nichols, Assistant Coach Lindsey Sharman, and Randolph players Abigail Bullins ’16, Korin Harris ’17, and Rebecca... READ MORE >> 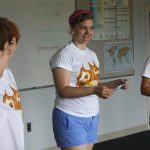 More than 60 K-12 students will learn and practice theatre techniques over the next two weeks at Randolph College. The conservatory culminates in a showcase at 10 a.m. August 9 in Thoresen Theatre.... READ MORE >>