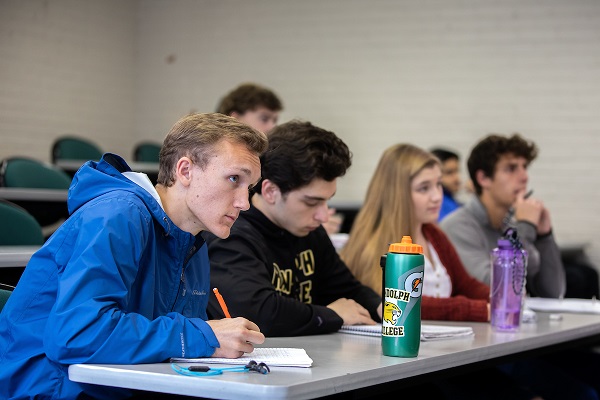 Randolph College has once again been recognized by the Fiske Guide to Colleges as one of the nation’s “best and most interesting institutions.” The 2022 edition of the guide praised Randolph for offering students “a place to be themselves” while receiving an education tailored to their career goals. “Professors know what interests you,” one student... READ MORE >> 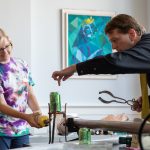 Randolph named one of Fiske Guide's "best and most interesting" institutions 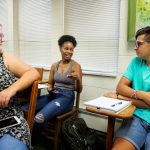 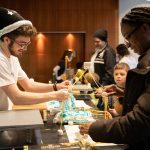 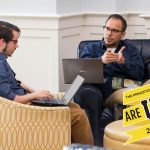 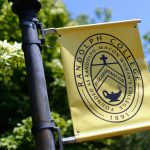 Randolph College is one of just seven schools in the nation to receive a Gold Level Student Actions Award from Purposeful Networks, formerly myActions. The award, announced recently, recognizes student sustainability efforts that positively affect communities and the planet. The Student Actions Awards are based on a methodology that celebrates student progress, momentum, and impact... READ MORE >> 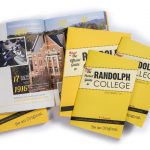 Randolph College received five awards—including one first-place prize—from the Council for Advancement and Support of Education (CASE) on Tuesday. The awards recognize excellence in the College’s publications and communications strategy. Randolph competed against colleges and universities of all sizes throughout the southeastern United States. CASE presented Randolph with a Grand Award, the highest award possible,... READ MORE >>

Forbes ranks Randolph as one of America's Top Colleges in 2013

Randolph honored as a College of Distinction

Randolph College has been named a 2013-2014 College of Distinction, one of only 10 colleges and universities in Virginia to be granted that honor. “Randolph was chosen for its continued commitment to the Four Distinctions: engaged students, great teaching, vibrant community, and successful outcomes,” Colleges of Distinction founder Wes Creel said in a letter to... READ MORE >>