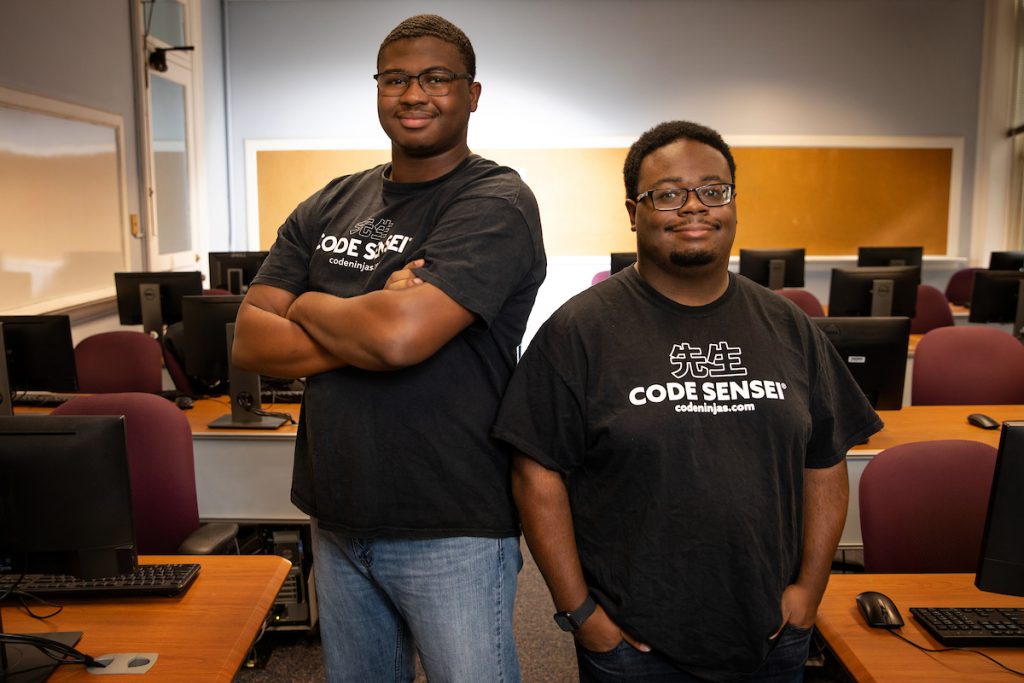 Terrell Rorie ’22 and Jaylan Thompson ’22 interned for Code Ninjas, a program where kids learn to code while building their own video games, this summer. As they gain new skills in coding, math, logic, and problem-solving, these students progress from a white to a black belt.... READ MORE >> 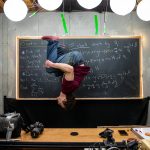