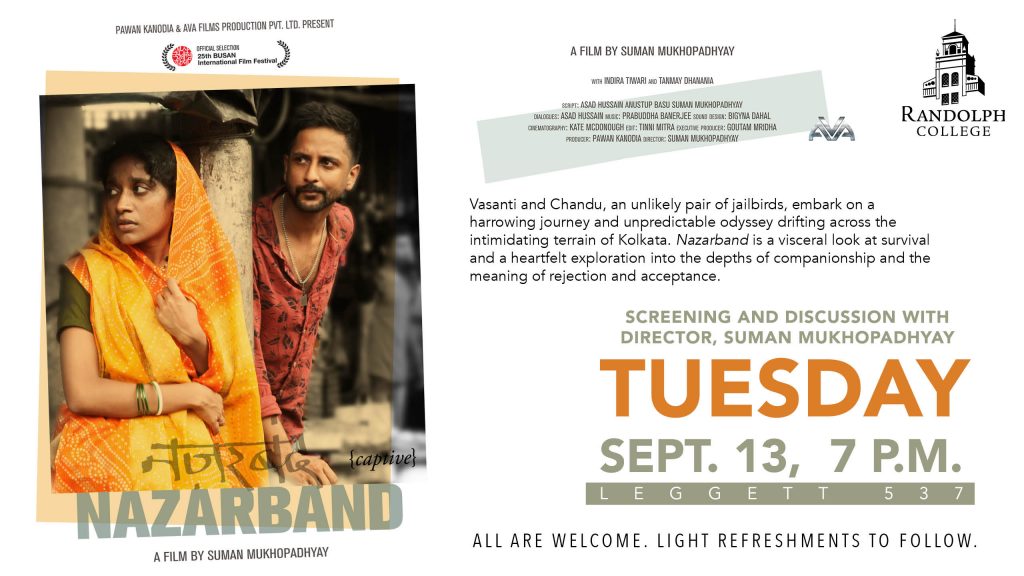 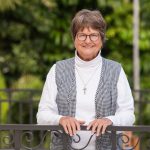 Sister Helen Prejean, one of the leading voices in the national movement to abolish the death penalty, will give a free, public lecture at Randolph College on Tuesday, March 27, at 7:30 p.m. in Houston Memorial Chapel. A book signing will follow the lecture. A member of the Congregation of St. Joseph, based in New... READ MORE >>