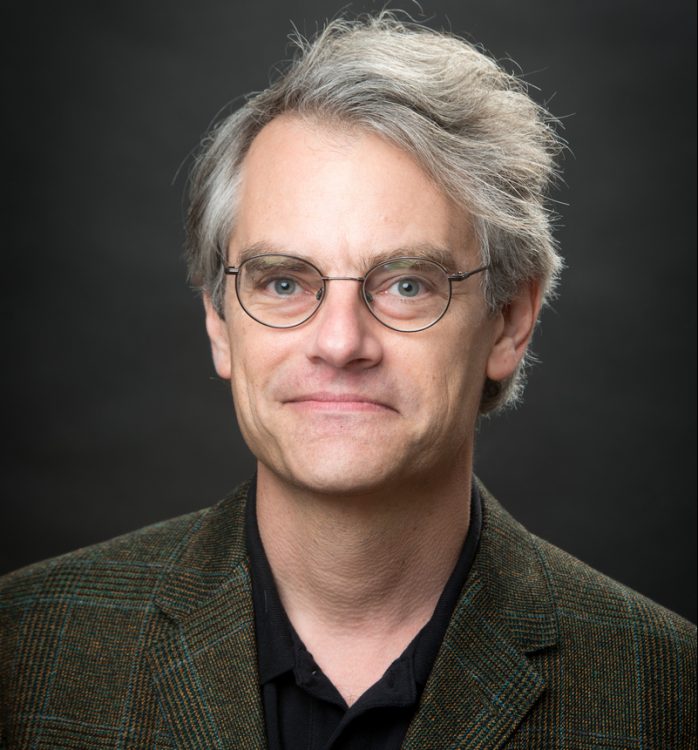 Cohen to be featured on Harvard’s ‘Reading Greek Tragedy Online’

The next installment of Reading Greek Tragedy Online, run by Harvard’s Center for Hellenic Studies in partnership with Out of Chaos Theatre and the Kosmos Society, will be held at 3 p.m. Wednesday.... READ MORE >> 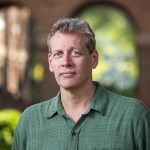 The article considers the dynamics between religion and South Asian politics and follows work presented in Paris in 2018.... READ MORE >> 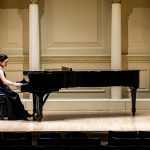 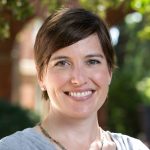