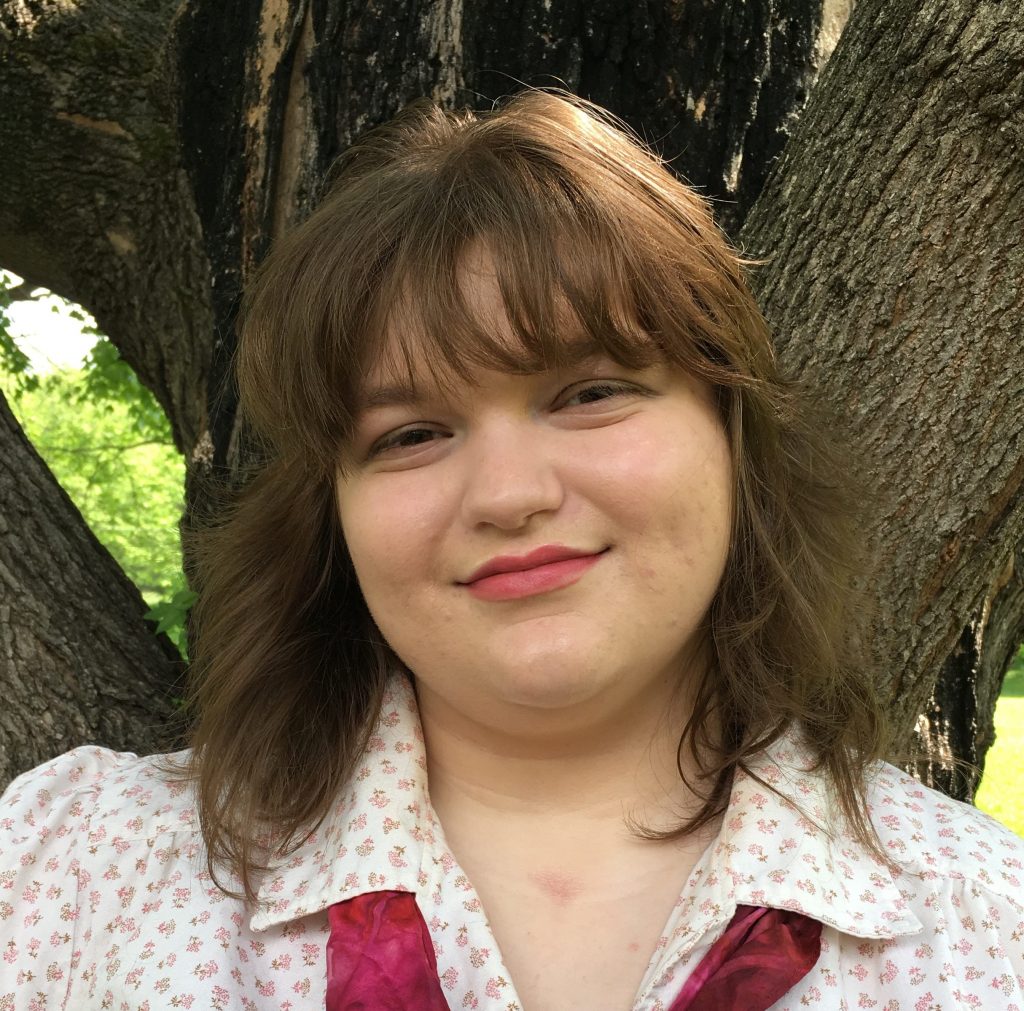 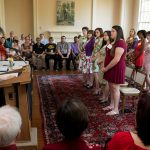 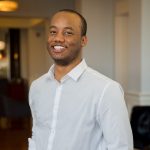 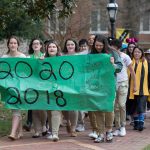 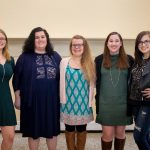 Randolph honored 10 winter graduates at the annual Mid-Year Graduation Luncheon Friday in the Alice Ashley Jack Room of Smith Memorial Building. At the ceremony, President Bradley W. Bateman addressed the graduates, their families, and other invited guests. In addition to congratulating the graduates on their achievements, he encouraged them to use the talents and... READ MORE >> 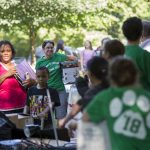 The 2014-2015 academic year is an exciting year marked by new students, a new residence hall, renovations, and a new partnership with the National Gallery, London.... READ MORE >>