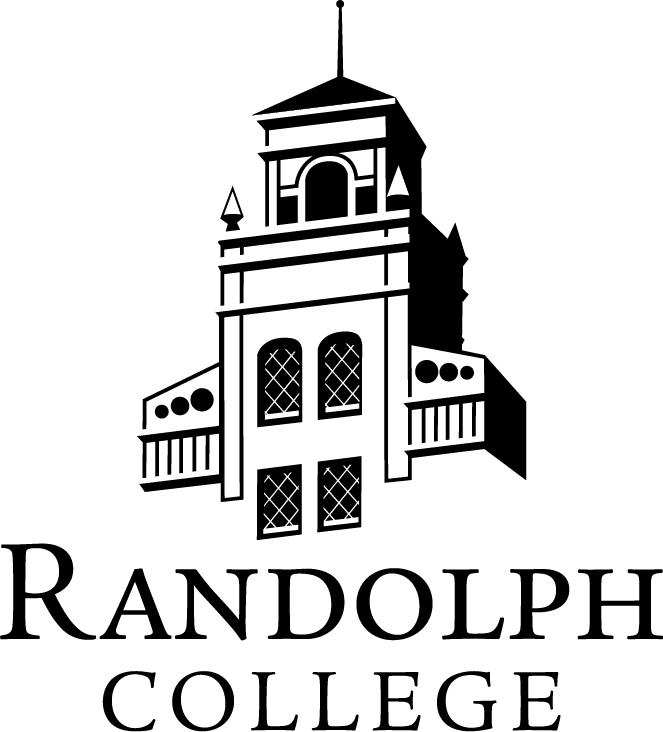 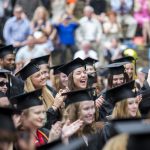 With the weather alternating between sprinkles, warm sun, and overcast clouds, an audience of family, friends, faculty, and staff filled the Dell Sunday, May 17 for the 2015 Commencement ceremony. It was a celebration of endings and beginnings and a call for the graduates to use their leadership skills and passions to make the world... READ MORE >>

LYNCHBURG—Community pillar and philanthropist Rosel Schewel will serve as Randolph College’s 2015 Commencement speaker. Graduation ceremonies begin at 10 a.m. on Sunday, May 17.  Visit www.randolphcollege.edu/commencement for more information. Schewel is known throughout the area for her dedication to education and social justice and has been a long-time supporter of Randolph College and numerous... READ MORE >>