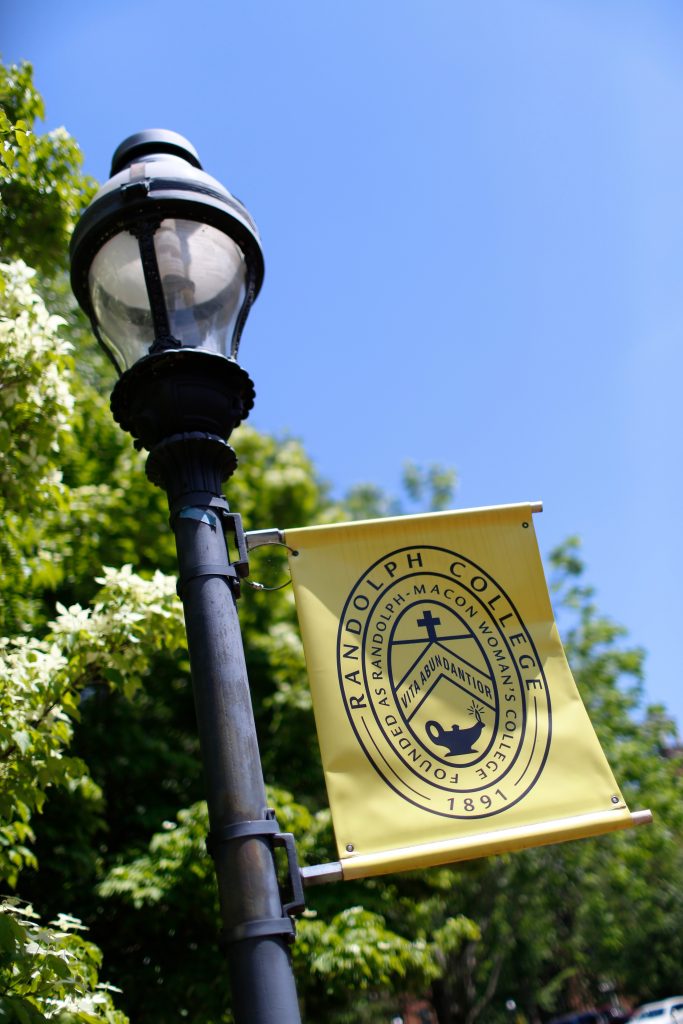 The first two students selected to receive prestigious internships with the National Gallery, London were announced by Randolph College this week. Elisabeth Price ’16 and Seisha Scott ’16 became the first participants in the new internship program, which was established as part of Randolph’s unique academic partnership with the National Gallery, London. The competitive internship... READ MORE >>

Randolph College and the James River Arts Council are joining forces with the Academy of Fine Arts to present the screening of the Penn & Teller film Tim’s Vermeer followed by an in-person lecture by the film’s subject, inventor Tim Jenison.   The screening will be held Tuesday, December 9, at 7:30pm in at... READ MORE >>