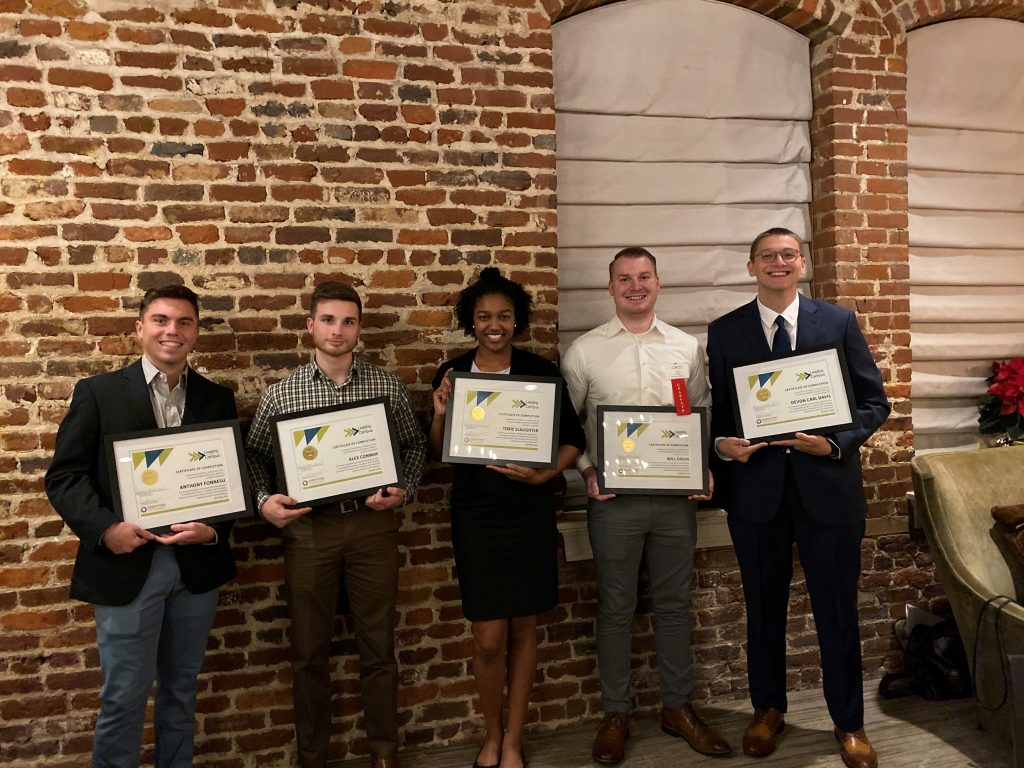 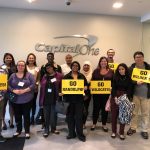 While most of the College community was relaxing during fall break, one group of Randolph students was busy making career moves. On Monday, October 21,  the Randolph Career Development Center took a group of students to Richmond, Virginia, where they received a tour of Governor Ralph Northam’s office from Emma Williams Jenson ’16, a special assistant in the... READ MORE >> 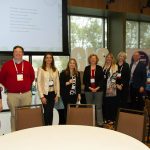 Get to know career services and internship opportunities at Randolph! 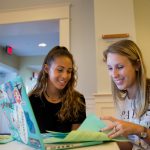 Maegan Crews Fallen serves as internship director at Randolph College. She recently took over the Randolph Instagram account to share some of the services provided by the Career Development Center as well as the top reasons why students should pursue internships. Here is what she had to say: Tell us about yourself. Who are you... READ MORE >> 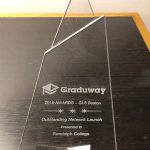 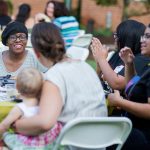 Randolph students had the opportunity to network with some of the College’s most distinguished graduates during the first-ever College Community Cookout Friday evening. The event, which was part of WildCat Weekend festivities, was held on the Bell Quad and included dinner, live music, and other activities for students, alumnae and alumni, faculty and staff, and... READ MORE >> 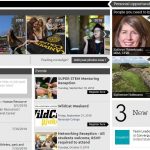