Randolph launches new Master of Arts in Coaching and Sport Leadership, the first of its kind in the ODAC 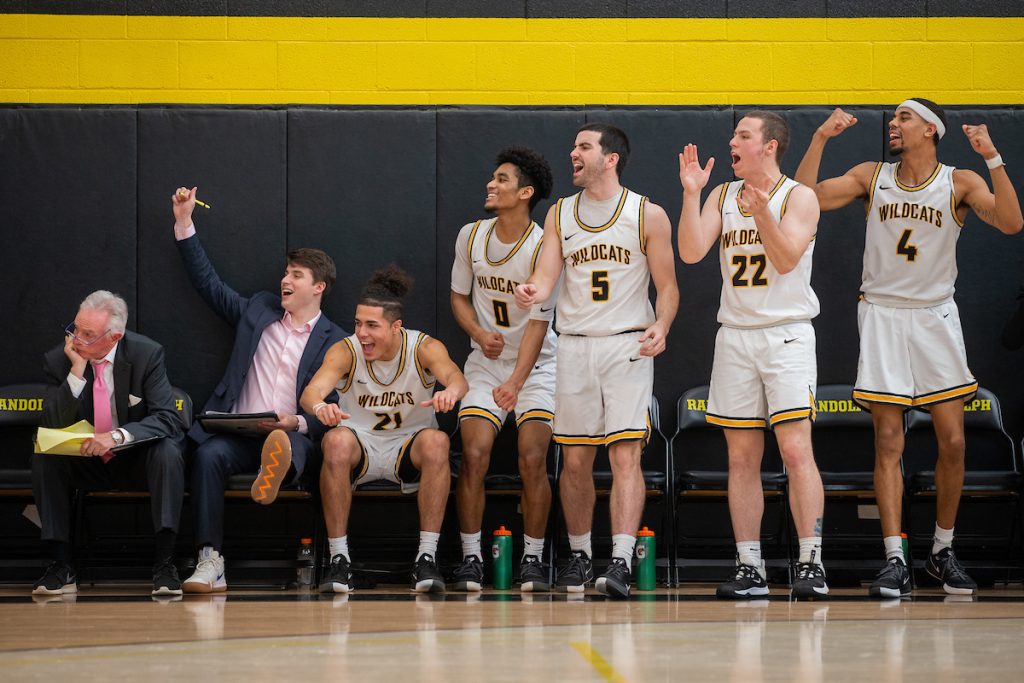 The Master of Arts in Coaching and Sport Leadership (MACSL) program is a one-year program that will be taught over five seven-week sessions, one in the summer and two each in the fall and spring. The first cohort begins this week. ... READ MORE >> 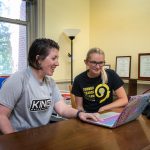 As more females become referees and assistant coaches in the NFL, NBA, and other traditionally male-dominated organizations, it would appear that gender equity in sports is improving. However, Meghan Halbrook, a sport and exercise studies professor at Randolph, believes there is much more work to be done. This summer, she is teaming up with Taylor... READ MORE >> 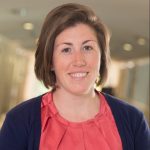 While she was in Lynchburg interviewing for a sport and exercise studies professor position, Meghan Halbrook stopped by the Lynchburg Humane Society. She told the staff there that if she got the job at Randolph, she would adopt a dog. Now just a few months later, she is settling into her new role and is... READ MORE >>