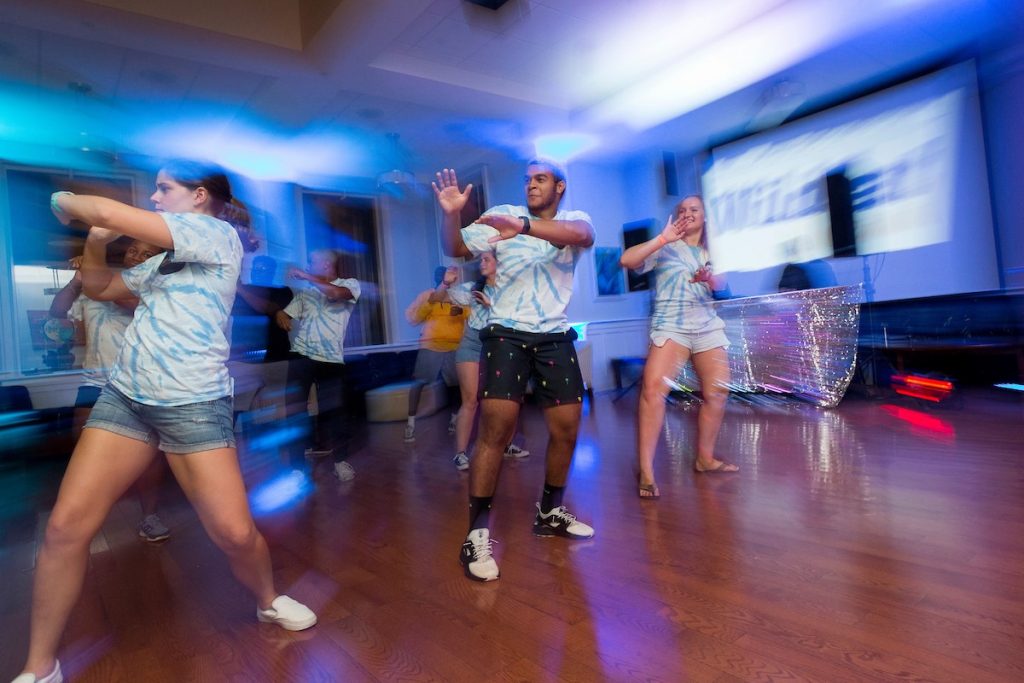 The Macon Activities Council (MAC) has brought a wide variety of entertainment to campus for many years, and will continue to do so under a new name. Starting this fall, MAC will become the Randolph Programming Board (RPB), which aims to bring innovative and engaging events to campus catered to the interests of all students.... READ MORE >> 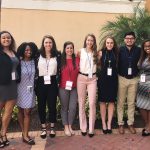 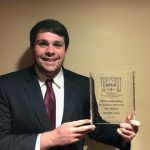 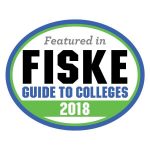 Randolph College was again recognized among the nation’s “best and most interesting” institutions in the 2018 edition of the Fiske Guide to Colleges. The Fiske Guide to Colleges does not rank universities and colleges numerically, but assesses the strengths and weaknesses of what it considers the top institutions in United States, Canada, and Great Britain. Schools included in... READ MORE >>