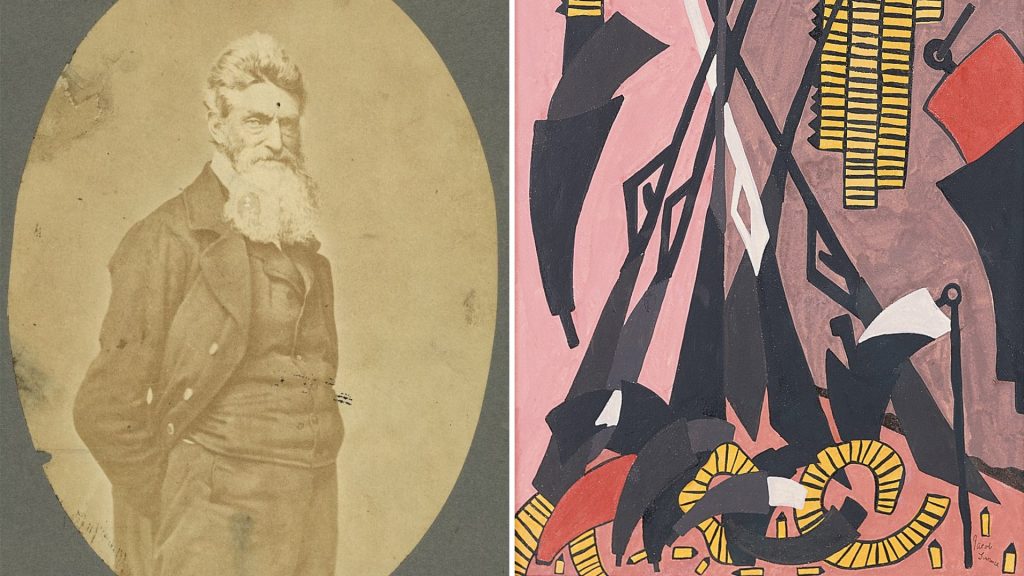 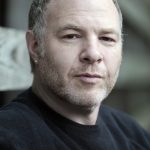 Randolph College’s 2017 Philip Thayer Memorial Lecture will feature an internationally renowned educator, filmmaker, and cultural theorist who will discuss gender equality and gender and violence prevention. Jackson Katz, Ph.D. will give the lecture, “Violence Against Women is a Men’s Issue” on Monday, Sept. 11 at 7:30 p.m. in Wimberly Recital Hall (inside Presser Hall).... READ MORE >> 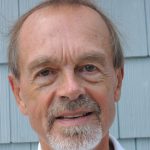 Philip Kitcher, the John Dewey Professor of Philosophy at Columbia University, will give the lecture, “Evolution and Ethical Life” at Randolph on Thursday, March 30. The program will begin at 7:30 p.m. in Wimberly Recital Hall and is free and open to the public. Kitcher, a past president of the American Philosophical Association (APA), will... READ MORE >> 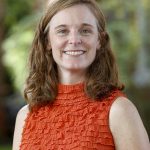 Jennifer Gauthier, communication professor at Randolph College, will deliver the lecture, “Real Injuns and Real Indians: Trends in Native American Cinema,” May 4 at Sorbonne Nouvelle University in Paris, France. Gauthier will discuss the stereotypes of Native Americans in Hollywood cinema over the years, such as the “bloodthirsty warrior” and the “wise elder.” She will... READ MORE >> 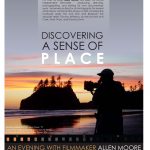 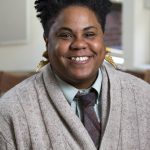 Communication studies professor J. Nikol Beckham has a strong interest in what she calls “forgotten skills.” One of those skills is brewing beer, and she will share some of her knowledge about the American brewing industry at Hollins University next week. Beckham’s lecture, “At the Bottom of a Pint of Beer: Where I Found Race,... READ MORE >> 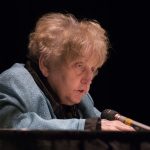 Randolph student to deliver presentation on evolution of blues music

Nathan Heinicke-Peart ’17 will give the lecture “From Blues to Pop,” at the Legacy Museum of African American History in Lynchburg Sunday at 3 p.m. During his presentation, Heinicke-Peart will illustrate and demonstrate classic blues’ influence on modern-day pop music. In addition, he will trace the history of blues, ragtime, and jazz, specifically various Delta... READ MORE >> 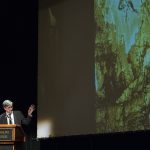