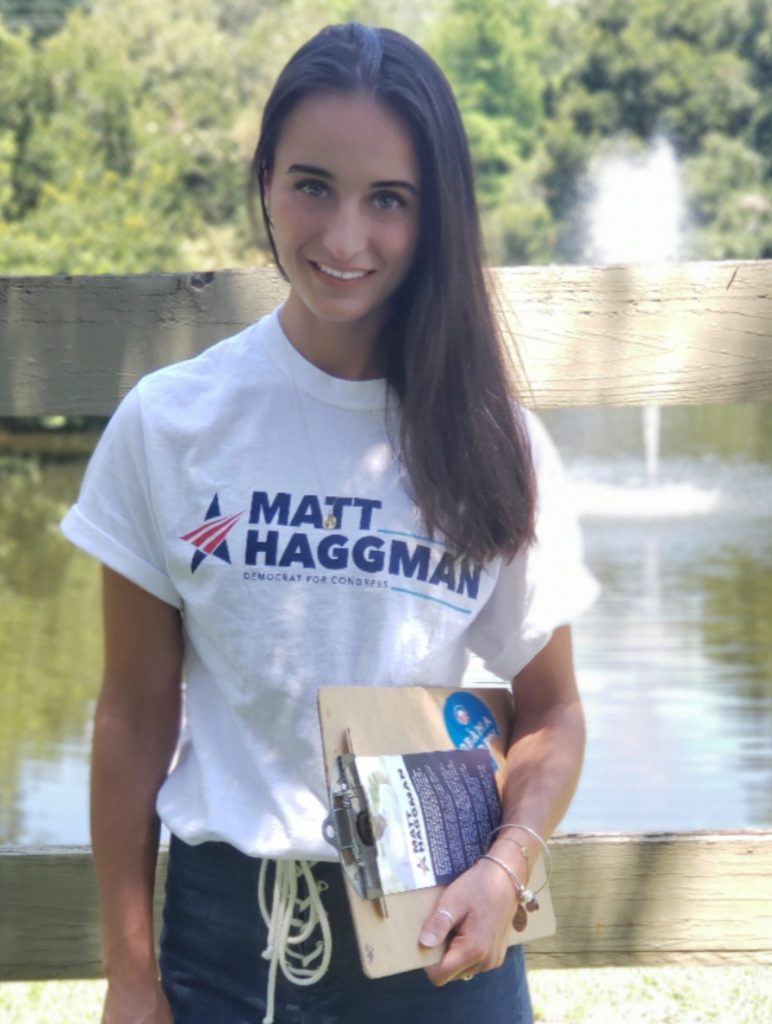 From as close as downtown Lynchburg to as far as Vietnam, Randolph students are applying the skills they learned behind the Red Brick Wall in exciting internships across the world this summer. For this post, we asked global studies and sociology major Katie Godwin ’19 a few questions about her internship with the Matt Haggman... READ MORE >> 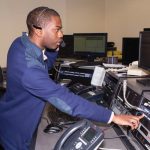 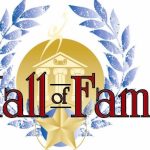 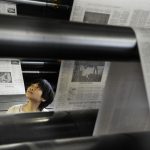