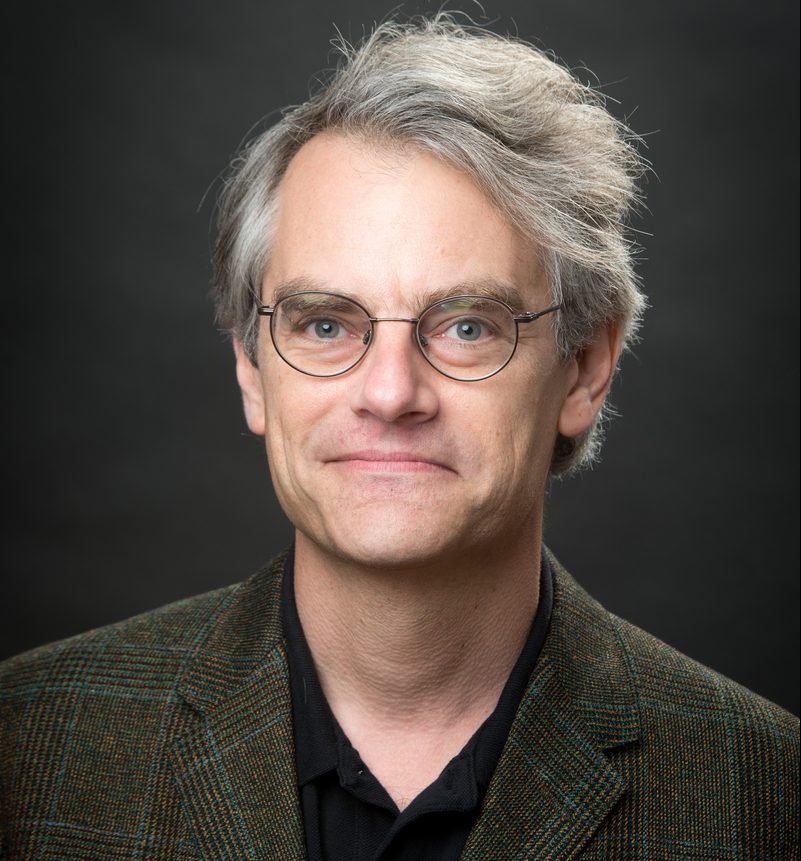 Deetz to speak at 2018 Virginia Festival of the Book 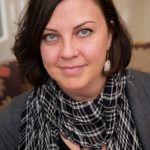 Kelley Deetz, a visiting sociology professor at Randolph, will speak about her new book, Bound to the Fire, at the 2018 Virginia Festival of the Book that takes place March 21-25 in Charlottesville, Va. The annual event is sponsored by the Virginia Foundation for the Humanities and draws more than 20,000 people from around the... READ MORE >> 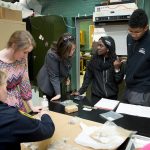 Beginning in the fall, Randolph College students will be able to take advantage of the College’s newest major, museum and heritage studies. The new interdisciplinary program will introduce students to a rich variety of approaches for presenting and studying visual and material culture. The program is designed for a broad range of students in the... READ MORE >> 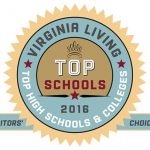 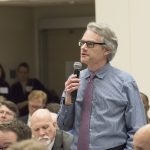 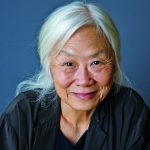