Altan presents at International Conference of Labour and Social History 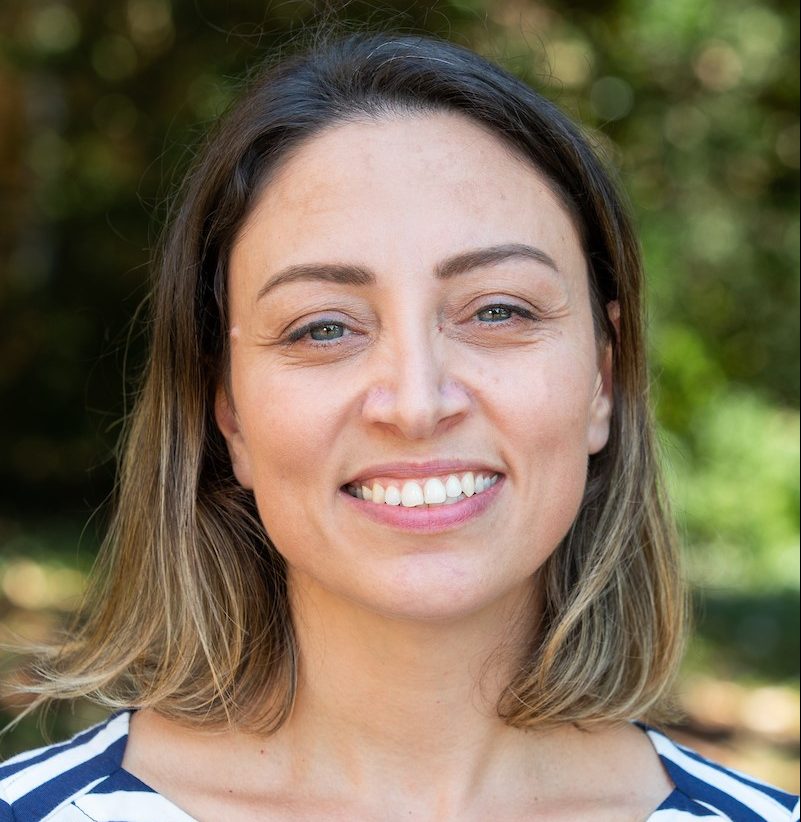 Altan, assistant professor of history presented “A Quest for Chinese Workers: Global Labor Markets in Coolies and the Making of the Chinese Working Class.”... READ MORE >> 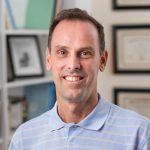 An article by economics and business professor Jeff Heinfeldt has been published in the Global Journal of Business Pedagogy. The article, titled “The Identification of Stakeholders in Holiday Films: An Illustrative, Pedagogical Analysis,” was part of Heinfeldt’s sabbatical research project. In his writings, Heinfeldt identifies and analyzes stakeholder relationships from a number of classic, holiday... READ MORE >>

Randolph music professor Randall Speer has been chosen as music director for the Academy Center of the Arts’ first-ever music theater production, Follies, on its newly renovated historic stage. Tickets are now on sale for the show, which opens May 10. A true theatrical event, this legendary masterpiece is considered by many to be the... READ MORE >> 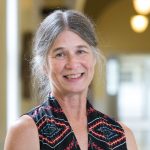 An article by Susan Stevens, a Randolph classics professor and the Catherine E. and William E. Thoresen Chair in Humanities, was recently published in the Oxford Handbook of Early Christian Archaeology. The article was titled “Incorporating Christian Communities in North Africa: Churches as Bodies of Communal History,” and was, in part, the product of a... READ MORE >>

Amster’s essay published in new book, Shakespeare and the 99% 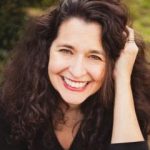 An essay by Randolph English professor Mara Amster has been included in the new book, Shakespeare and the 99%: Literary Studies, the Profession and the Production of Inequity (Palgrave Macmillan 2019). Amster’s essay is entitled “’Instruct Her What She Has to do’: Education, Social Mobility, and Success.” Covering a range of topics from diverse positions... READ MORE >> 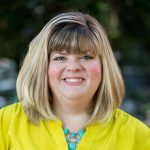 On Friday, February 15, Randolph education professor Crystal Howell delivered an invited lecture at the Curriculum and Instruction Research Creative Activity Symposium at Indiana University in Bloomington, Indiana. Howell’s lecture was entitled “Finding a job and finding your way: Navigating the transition from graduate school to the professoriate.” She was one of several faculty from... READ MORE >> 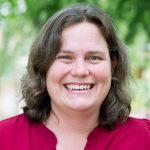 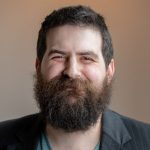