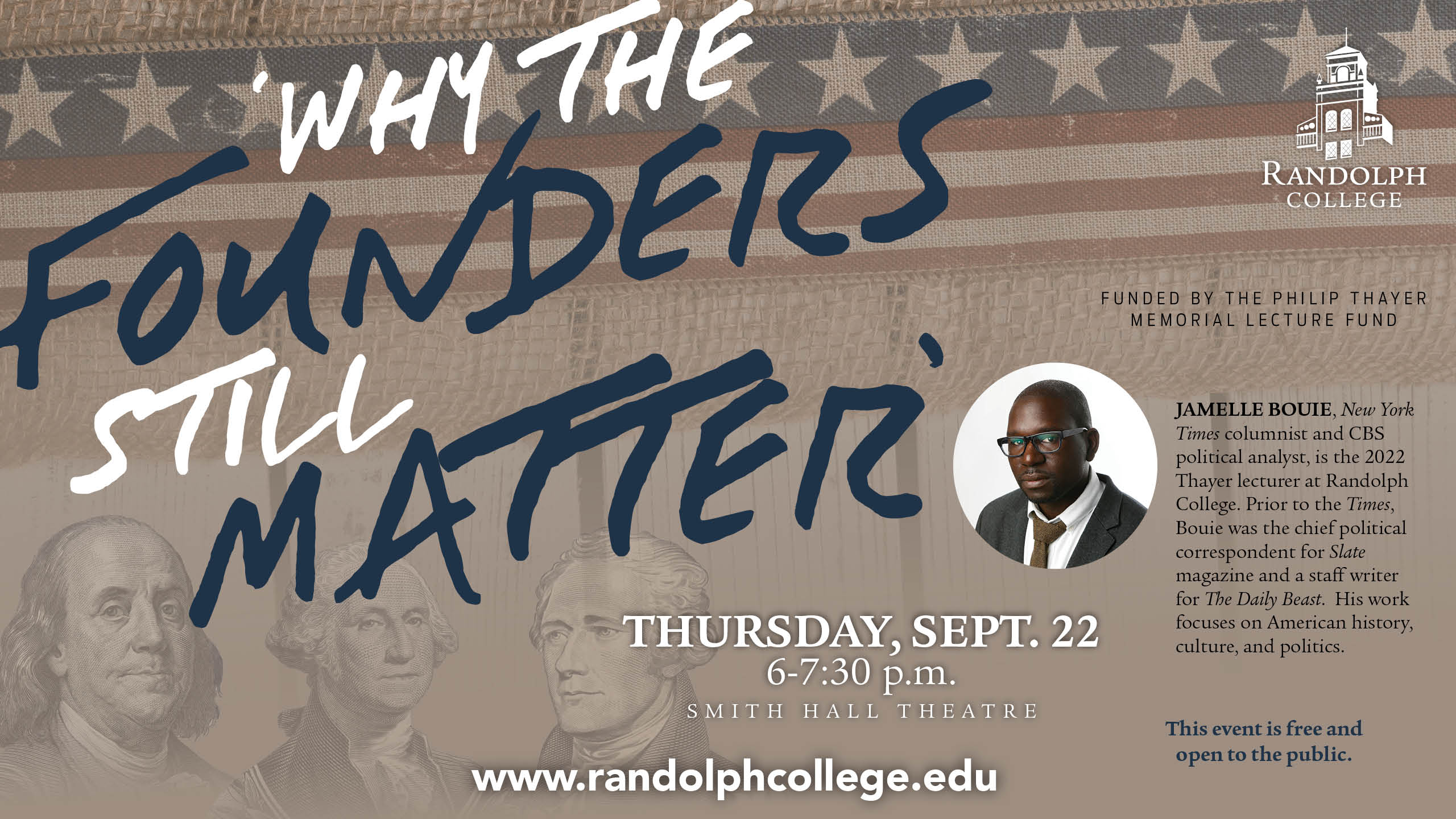 The event is scheduled for Thursday, Sept. 22, at 6 p.m. in Smith Hall Theatre.

Prior to joining the Times, where he covers U.S. politics, public policy, elections, and race, Bouie was the chief political correspondent for Slate magazine and a staff writer for The Daily Beast. His work has also appeared in The Atlantic, The Washington Post, TIME, and The New Yorker.

“When people think of news, they tend to just think of new things happening now,” he told Charlottesville Today in 2021. “But I think you can also take the perspective that history can be a new thing. You can use the tools of journalism, take a journalist’s eye toward historical events and use them to inform how people understand the present.”

Bouie attended the University of Virginia, where he graduated with a degree in political and social thought and government. He has also held fellowships at The American Prospect and The Nation magazines.