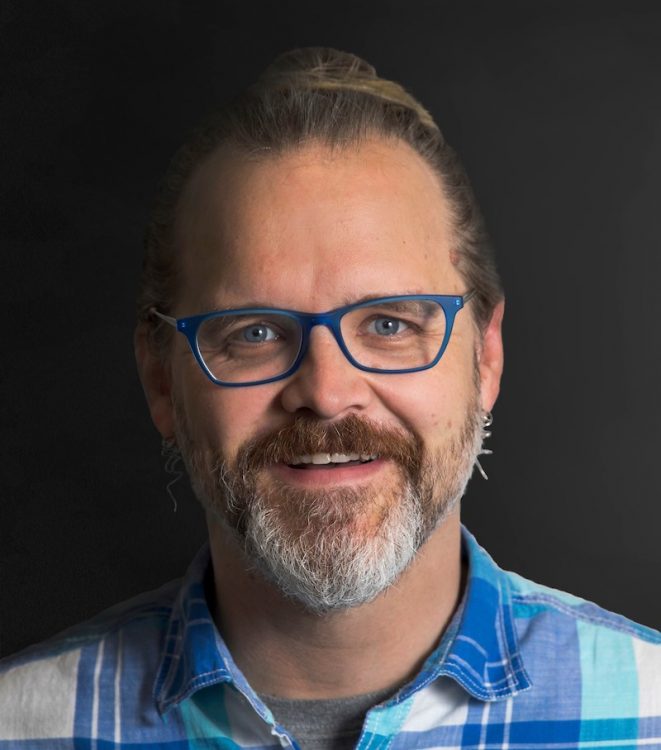 Gary Dop not only adapted the script to comment on the state of politics but also our daily lives in the midst of a pandemic. The entire play has been re-staged for Zoom.... READ MORE >>

Greek Play to be presented live on Zoom 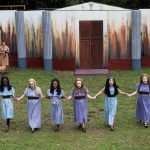 “Heracles & Deianeira” was moved to next fall due to the pandemic, but Cohen and her cast are presenting it via Zoom this weekend. ... READ MORE >> 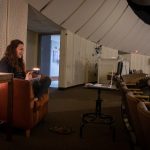 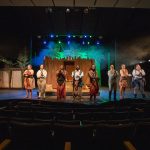 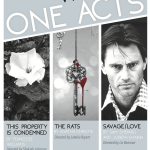 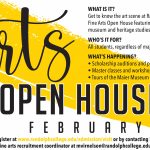 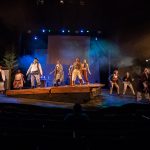 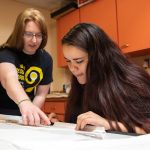