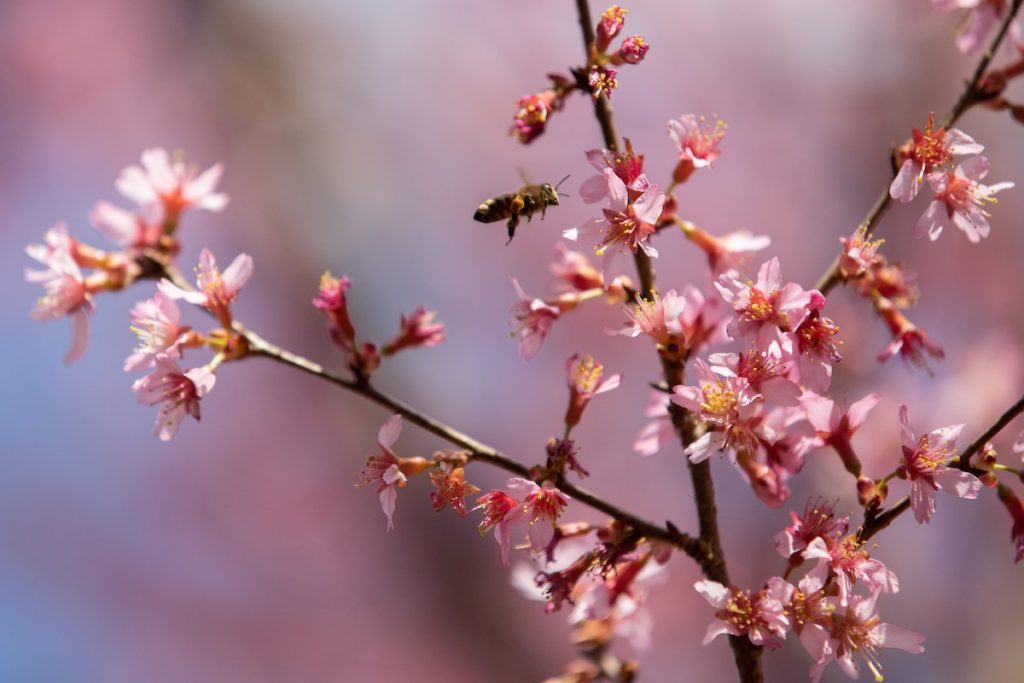 Randolph College has once again received national recognition for its efforts to engage the campus in enhancing pollinator habitats both on campus and beyond. Bee City USA® has renewed Randolph’s Bee Campus USA certification for 2019 following a rigorous renewal application. The Bee Campus USA designation recognizes educational campuses that commit to a set of practices that... READ MORE >> 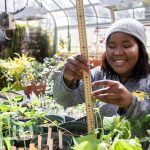 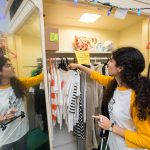 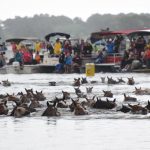 A RISE grant paid for travel and lodging to attend the Chincoteague Island Pony Swim as part of her senior environmental studies research project: “Horsin’ Around: A Comparative Analysis of Wild Equine Management Strategies on Atlantic Coastal Islands.”... READ MORE >>

Warren appointed to 500-Year Forest Foundation Board of Directors 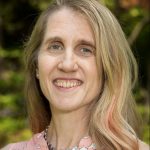 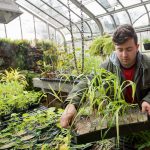 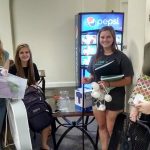 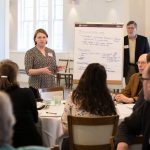 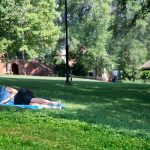