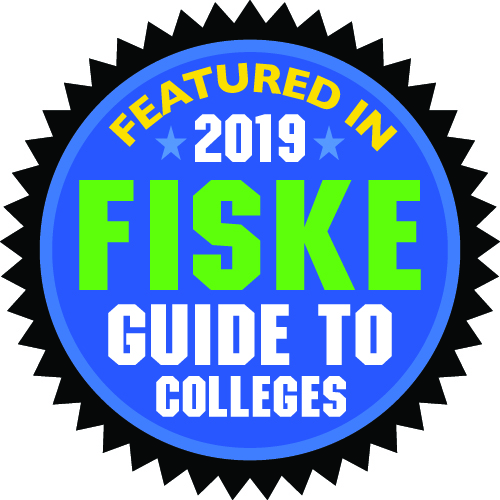 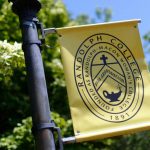 At a ceremony today in Washington, D.C., White House officials announced a collaboration with Randolph College and more than 600 other higher education institutions across the nation to take action against climate change. The White House American Campuses Act on Climate announcement coincides with a roundtable at the White House that is bringing together several... READ MORE >> 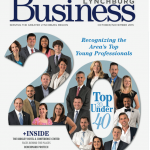 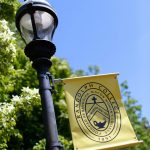 LYNCHBURG – Randolph College was once again ranked among the nation’s top liberal arts colleges by one of the nation’s most recognizable college guidebooks. Randolph was ranked in the top tier for national liberal arts colleges in the 2016 edition of U.S. News & World Report’s Best Colleges. The College was also recognized recently by... READ MORE >>