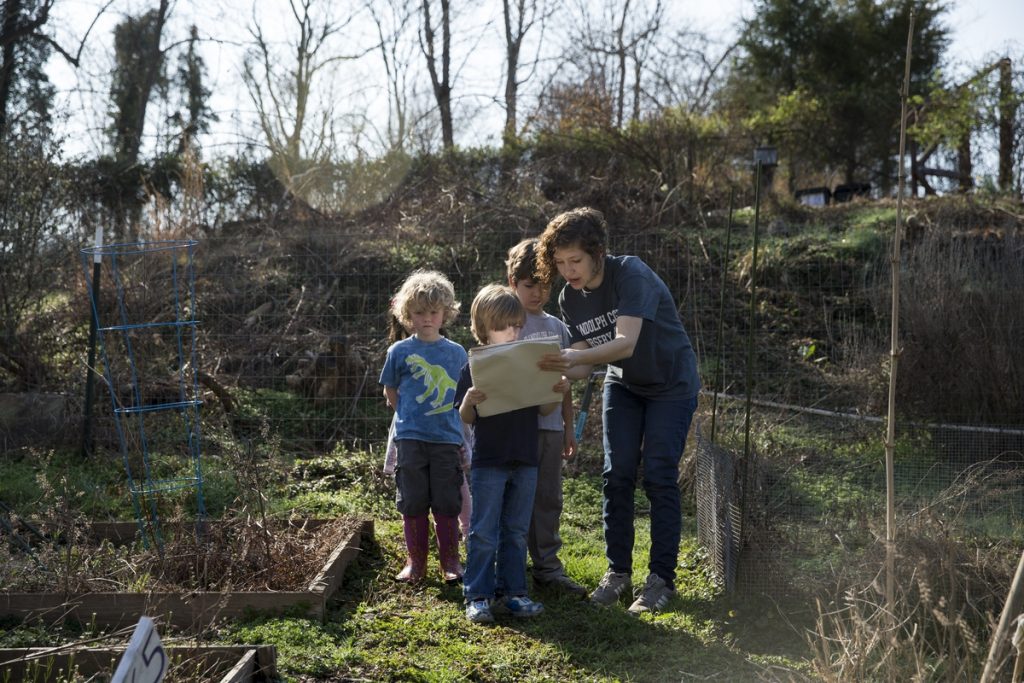 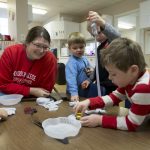 The Randolph College Nursery School (RCNS) has become just the fourth program in the state—and the first from the Piedmont region—to earn a top rating from the Virginia Star Quality Initiative (VSQI). The preschool was notified of the rating last week. As part of the 5-star rating, RCNS earned a perfect score in three out... READ MORE >> 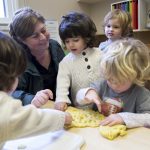 Randolph College will offer a new class for 5-year-olds at its preschool beginning in August. The Randolph College Nursery School (RCNS) is adding the class to provide another option for parents who want their children to have extra preparation before kindergarten. RCNS already offers classes for children beginning at 3 years of age. The 5-year-old... READ MORE >>