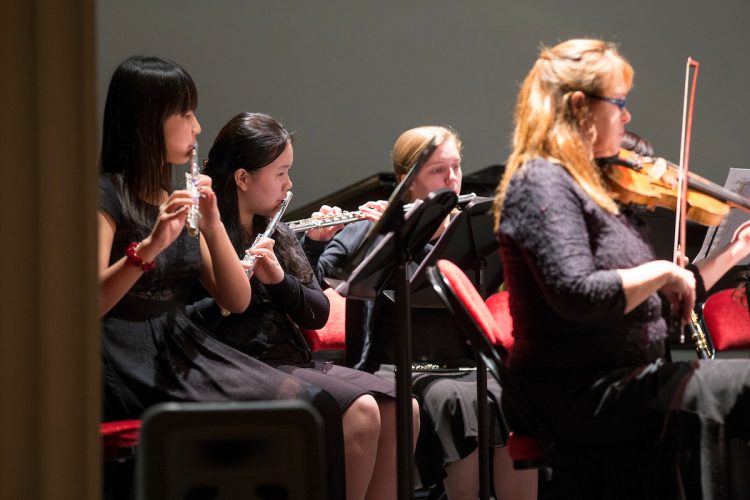 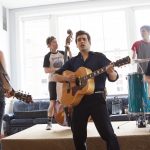 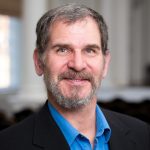 Randolph music professor Randall Speer was one of several professional musicians and directors across the nation who provided “vocal hacks” in a recent article by Chorus America. In the story, Speer gave advice on the advantages of warming up alone. The article is available in its entirety at https://www.chorusamerica.org/singers/vocal-hacks. Headquartered in Washington, D.C., Chorus America... READ MORE >> 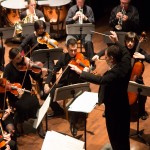 Randolph College will host what organizers believe to be the largest collaborative musical performance in the College’s history on April 26. This year’s spring music concert will feature more than 100 performers—from Randolph and across the region, including high school groups, church groups, and several returning alumnae. The event, which is free and open to... READ MORE >> 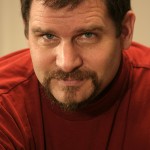 One day four years ago,  Jim Peterson, a retired English professor approached Randall Speer, associate professor of music, and asked him to put music to Peterson’s poetry, The Resolution of Eve, a collection of 19 poems inspired by the etchings of Goya. Captivated by Peterson’s beautiful imagery, Speer not only wrote the first two musical... READ MORE >>

Randall Speer, associate professor of music, was named as the recipient of the Katherine Graves Davidson Award during Convocation ceremonies August 31, 2010 at Randolph College. The award is given annually to a faculty member who has brought distinction to the College. “This year’s winner has had a significant impact on our community,” said Dennis... READ MORE >>