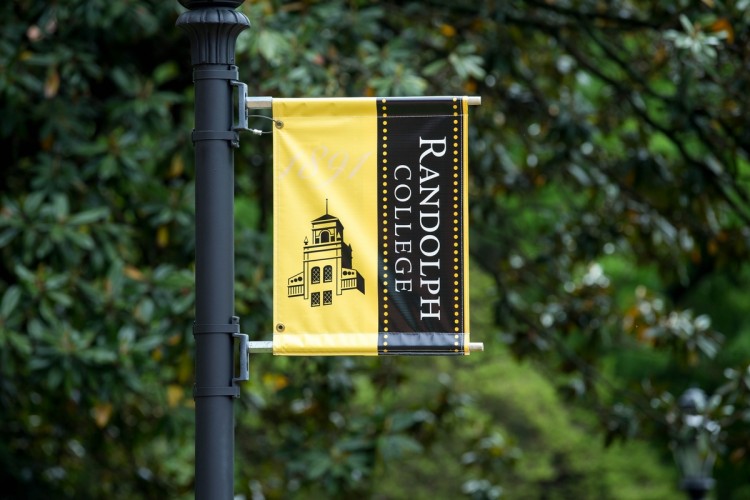 Randolph’s chapter of the Society of Physics Students (SPS) recently earned the 2016-17 Blake Lilly Prize from the national Society of Physics Students organization. The prestigious award recognizes the Randolph chapter’s community outreach efforts and dedication to physics education. The award was named in honor of Blake Lilly, a graduate student in atmospheric sciences at... READ MORE >> 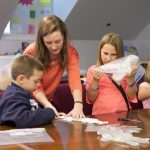 A dozen elementary school students watched with anticipation as Tom Overgaag ’17 dropped more than $15 in quarters onto a newspaper boat floating in a plastic container filled with water. When the 62nd quarter dropped aboard, the paper boat teetered, then slowly sank as students laughed and cheered. The “Let’s Build” workshop was one of... READ MORE >> 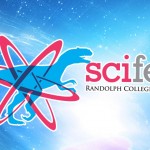 Thousands of people of all ages took advantage of a range of free activities during Randolph College’s 2015 Science Festival this weekend. The event kicked off with Rebecca Thompson, head of public outreach from the American Physical Society (APS) and also author of the popular comic series, Spectra: The Laser Superhero. Thompson’s lecture on Thursday... READ MORE >>