Meet the faculty: A Q&A with new economics and business professor ATM Sayfuddin 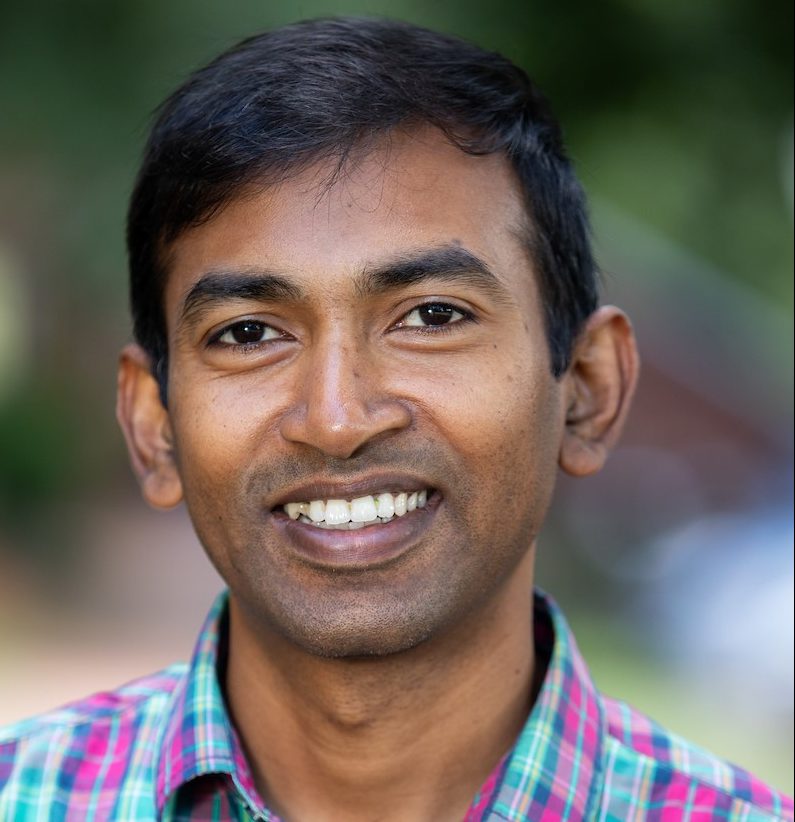 Randolph College’s 2019-20 academic year is officially underway, and several new faces have joined the faculty. Economics and business professor ATM Sayfuddin is one of the new additions: Where are you originally from and what is your career/educational background? I am originally from Dhaka, Bangladesh. I completed a bachelor’s degree in public administration at the... READ MORE >> 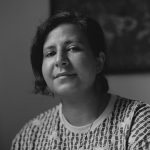 Poet and nonfiction author Marwa Helal is joining Randolph’s Master of Fine Arts in creative writing program at Randolph College as a guest member of the faculty. She will teach poetry and creative nonfiction courses during the upcoming summer residency.  Helal is the author of Invasive Species (Nightboat Books, 2019) and winner of BOMB Magazine’s Biennial 2016 Poetry... READ MORE >> 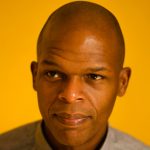 Fiction/non-fiction writer Maurice Carlos Ruffin, who is a recipient of the Iowa Review Award and winner of the William Faulkner-William Wisdom competition, is the newest addition to the core faculty of Randolph’s M.F.A. in creative writing program. Ruffin’s novel, We Cast a Shadow, was one of the most anticipated books of 2019, and has been praised by The New... READ MORE >> 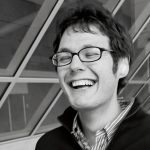 Ilya Kaminsky is the latest addition to the Randolph College M.F.A. in creative writing program’s core faculty. Kaminsky was born in the former Soviet Union in 1977, and arrived in the United States in 1993 when his family was granted asylum by the American government. He is the author of Dancing In Odessa (Tupelo Press), which won... READ MORE >> 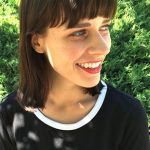 Paige Lewis, a recipient of the Editor’s Award in Poetry from The Florida Review, is the latest addition to the Randolph College Master of Fine Arts in Creative Writing faculty. Lewis, who earned an M.F.A. from Florida State University and has taught creative writing at Purdue University, has had work published in Poetry, American Poetry... READ MORE >> 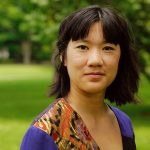 The Randolph College M.F.A. in Creative Writing program has added yet another accomplished author to its faculty. Diana Khoi Nguyen, a poet and 2018 National Book Award finalist, will join the program as a visiting faculty member for the upcoming winter residency and mentor students in the upcoming semester. Nguyen’s work has appeared in publications... READ MORE >> 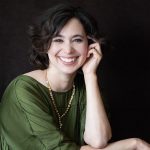 Anjali Sachdeva is the newest addition to Randolph College’s Master of Fine Arts in Creative Writing program. Her first collection of stories, All the Names They Used for God, was named a must-read book for 2018 by Elle and AM New York.... READ MORE >> 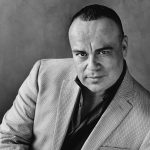 Rigoberto González is the author of four books of poetry, most recently Unpeopled Eden, which won the Lambda Literary Award and the Lenore Marshall Prize from the Academy of American Poets.... READ MORE >> 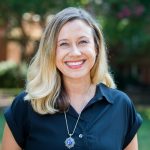 Randolph College’s 2018-19 academic year is officially underway, and there are several new faces among the faculty. Psychology professor Sara Beck is one of the new additions: Where are you from originally and what is your background? I am originally from Maryland, but I moved to Nashville, Tennessee when I was 17 and stayed there... READ MORE >> 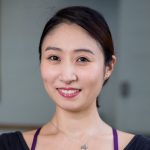 Randolph College’s 2018-19 academic year is officially underway, and there are several new faces among the faculty. Visiting dance professor Eun-Kyung Chung is one of the new additions: Where are you from originally and what is your background? I am originally from South Korea, where I achieved my M.A. and B.A. in dance at Ewha... READ MORE >>