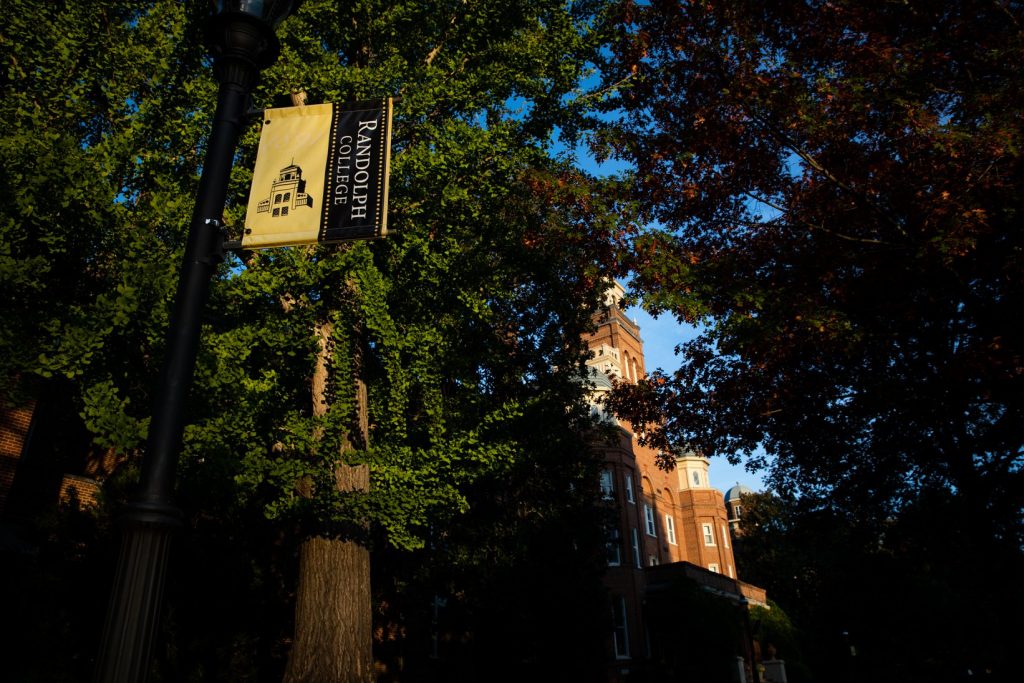 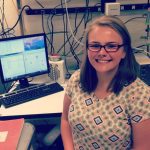 This summer, environmental science major Allison Brooks ’18 was one of 13 students from across the nation selected to participate in Penn State University’s Climate Science Research Experiences for Undergraduates program, funded by the National Science Foundation (NSF). During the 10-week program, Brooks put her chemistry and environmental science knowledge to the test in the... READ MORE >> 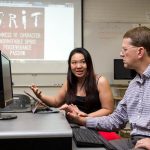 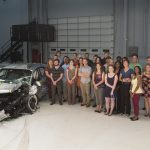 First-year students arrived for the Step Up to Physical Science and Engineering at Randolph (SUPER) program on Wednesday. For the next two weeks, the students will take courses designed to give them a head start on their pathway to becoming scientists and engineers.... READ MORE >>