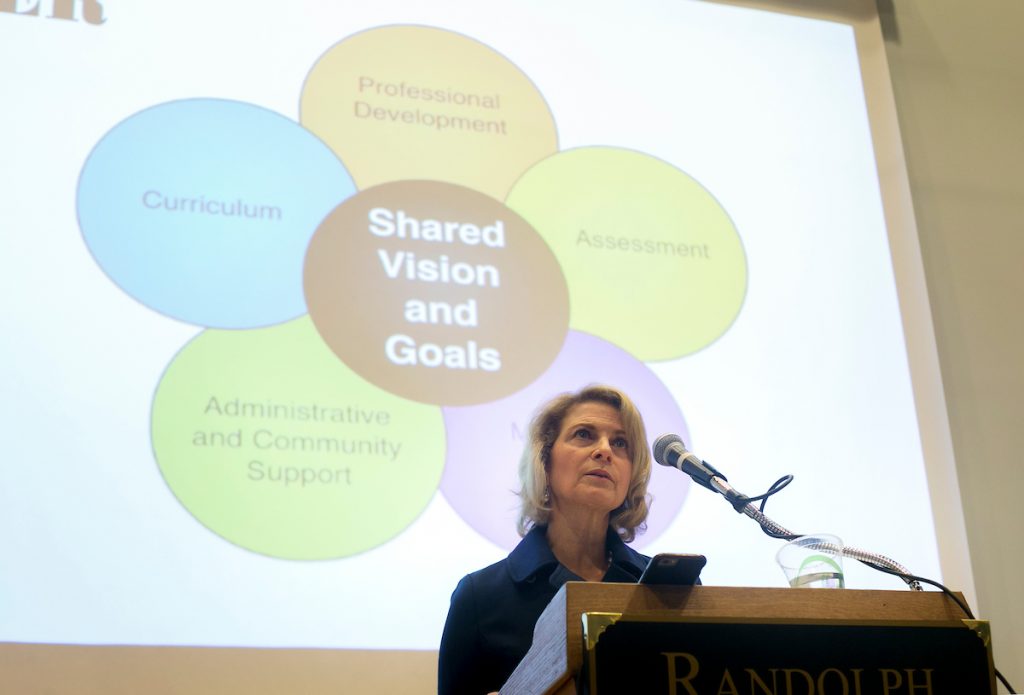 On Saturday, Randolph hosted a special program for area educators about STEM education and hands-on teaching strategies in sessions led by several of the College’s alumnae as well as local school administrators. The 2017 Heick Symposium on Education featured strategies for EL Education, college and career ready pathways, STEAM and maker spaces, and meeting the... READ MORE >> 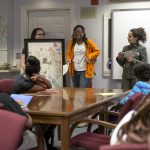 As she finished sketching a giant eyeball on the side of the green fish, Lily burst into laughter. Other Paul Laurence Dunbar Middle School classmates around the table joined in when Anthony Hardy ’18 suggested she name her creation “Illuminati Mona Lisa” or “Illumilisa.” The drawing was included on one of two posters that the... READ MORE >>