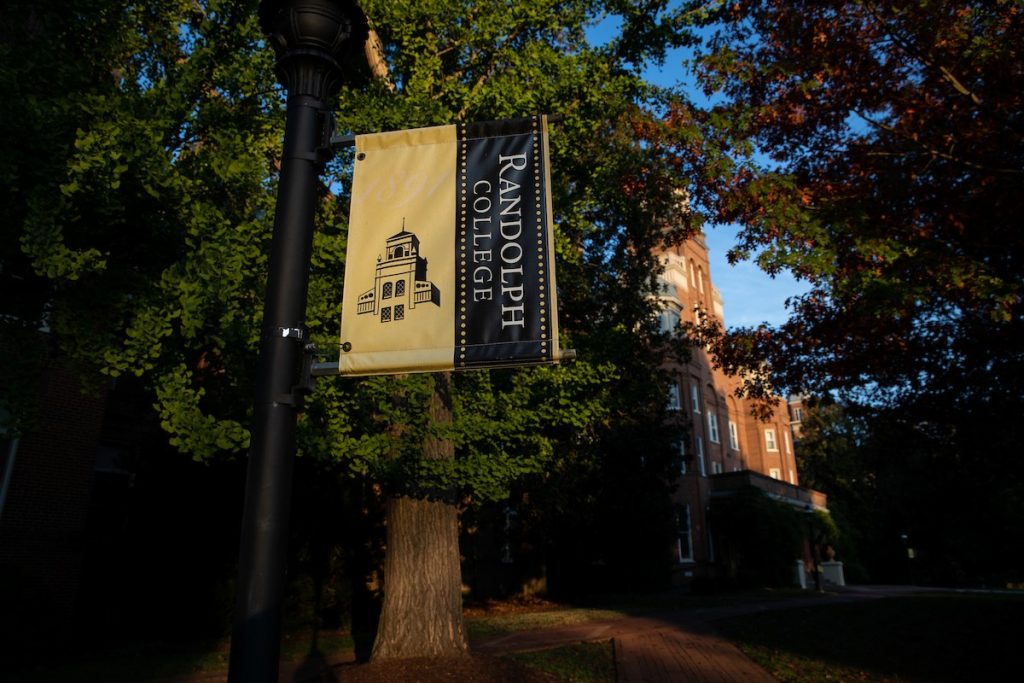 Randolph College has joined a growing coalition called Growth4VA, which aims to make Virginia colleges more affordable and encourages lawmakers to invest more into the state’s future workforce. Growth4VA is a function of the Virginia Business Higher Education Council and is a broad-based coalition that includes people from business, industry, and higher education working together... READ MORE >>

Randolph announces a price reset for tuition, room, and board

The rising cost of college is a concern for all college-bound high school students and their families. In an effort to bring more clarity and transparency to our pricing, today Randolph College announced a reduction of approximately 35 percent in our tuition, room, and board. Tuition will drop from $40,521 to $25,000, and room and... READ MORE >>