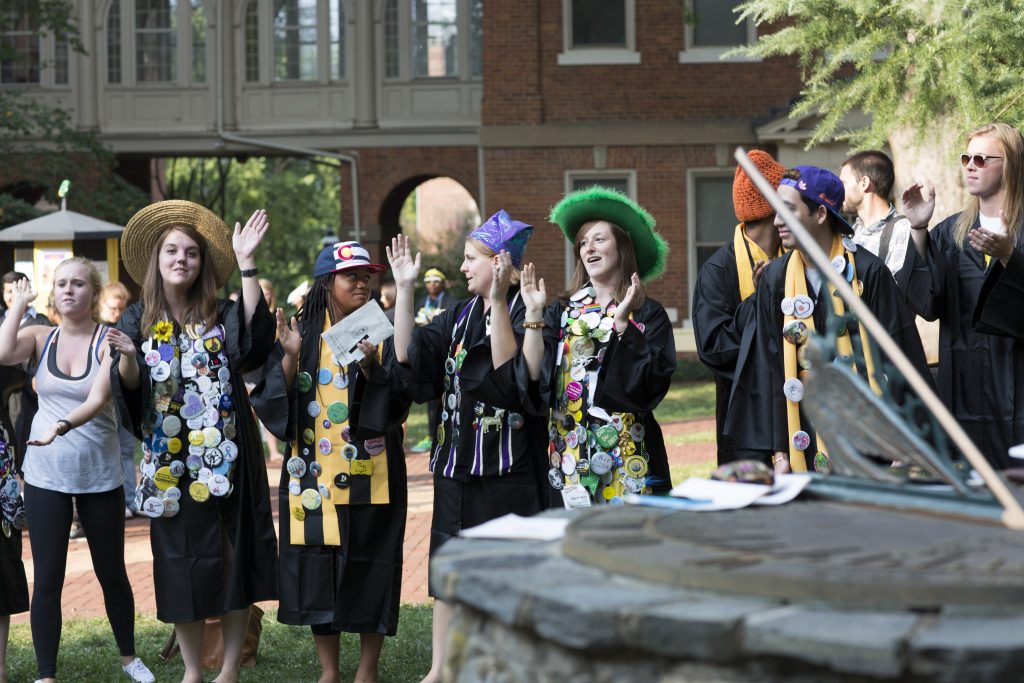 The Randolph College community celebrated the official opening of the 2015-16 academic year with Convocation Tuesday. The ceremony began with the traditional procession of faculty and seniors into Smith Hall Theatre. Seniors wore traditional funny hats and graduation robes decorated with buttons as they exchanged cheers and songs with the sophomores. During the event, Carl... READ MORE >> 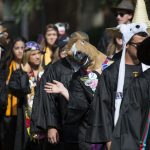 The Randolph College community will celebrate the official opening of the new academic year with Convocation on Tuesday, September 1, at 4:30 p.m. in Smith Hall Theatre. Convocation will feature time-honored traditions, including lively cheering and singing among the seniors and their sister class, the sophomores. It will be the first opportunity for seniors to... READ MORE >>