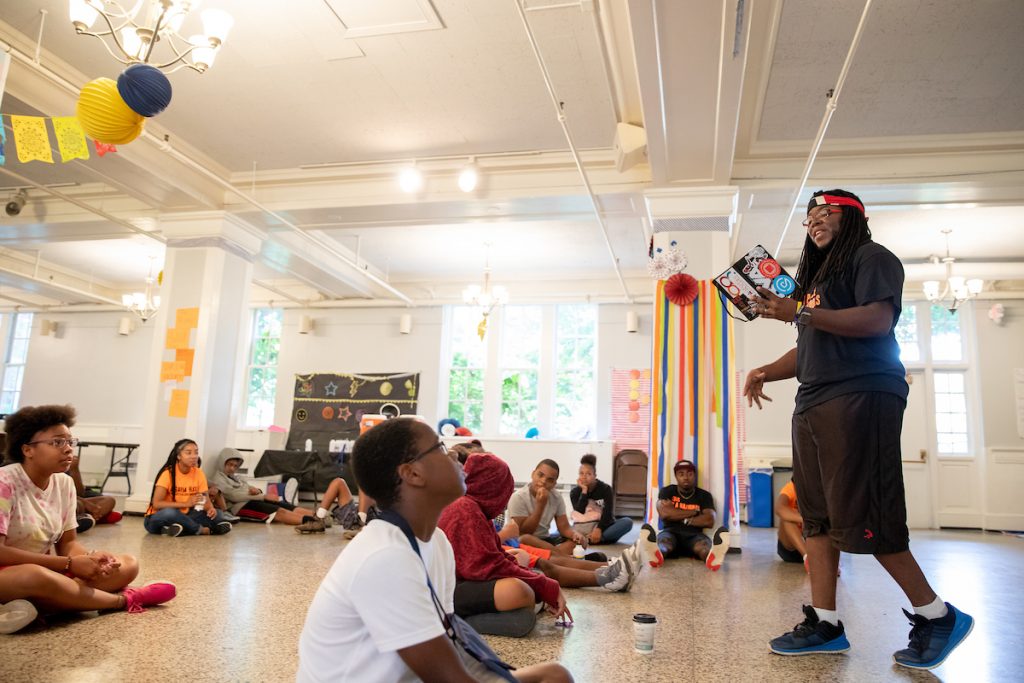 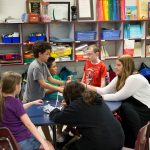 Randolph College is pleased to announce a new major in elementary education. The program was approved earlier this week by Governor Ralph Northam as part of a new initiative to address the statewide—and nationwide—shortage of Pre-K through 6th grade teachers. Northam announced that the state policy boards for elementary, secondary, and post-secondary education approved 53... READ MORE >> 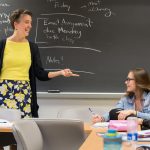 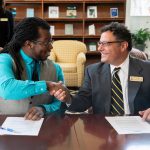 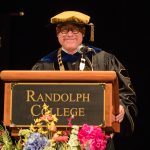 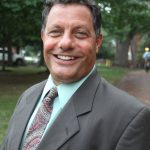 Randolph College is pleased to announce that Carl Girelli, vice president for academic affairs and dean of the College, is one of 24 senior-level administrators in higher education nationwide selected by the Council of Independent Colleges (CIC) to participate in the 2017–18 Executive Leadership Academy. Individuals chosen for the yearlong program are vice presidents or... READ MORE >> 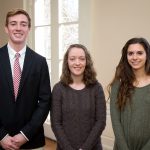 Randolph honored 13 winter graduates at the annual Mid-Year Graduation Luncheon Friday in the Alice Ashley Jack Room of Smith Memorial Hall. At the ceremony, Carl Girelli, vice president for academic affairs and dean of the College, addressed the graduates, their families, and other invited guests. In addition to congratulating the graduates on their achievement,... READ MORE >>