Students get firsthand look at life, commerce in Cuba 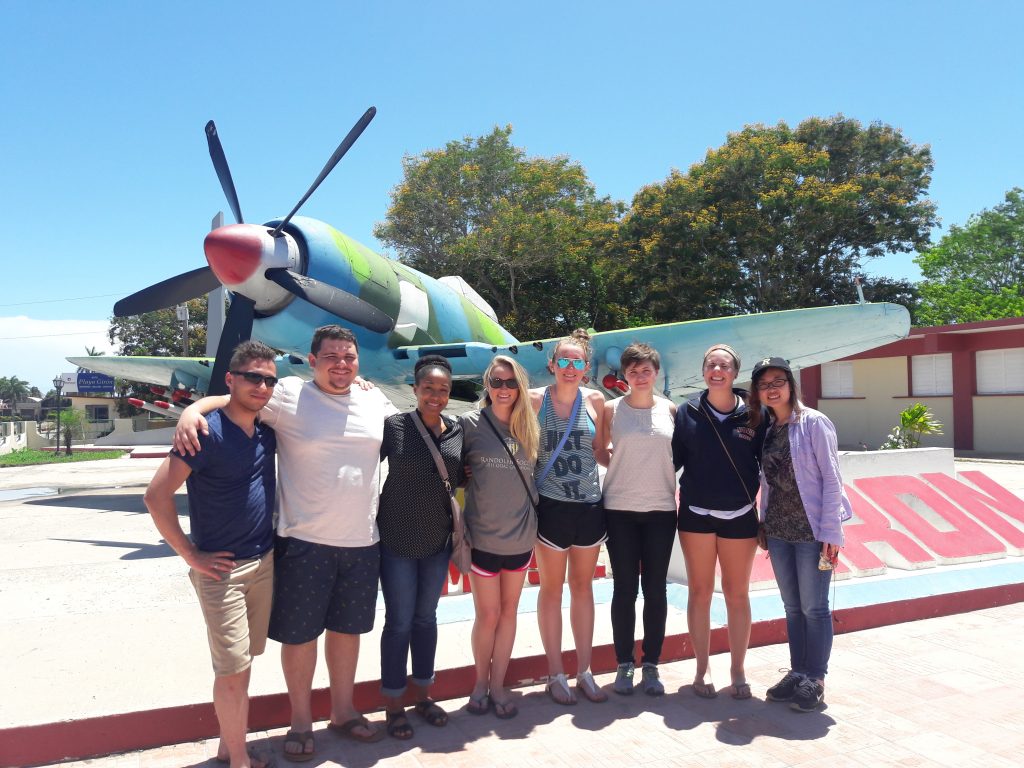 A group of Randolph students started their summer off the beaten path, living in and studying the economic structure of a socialist country as part of a Summer Study Seminar. Economics professor Andria Smythe led Randolph’s first trip to Cuba as part of the Economic Well-Being in Cuba seminar May 15-23. During their stay in... READ MORE >>

During the summer of 2017, Randolph students will have the choice of immersing themselves in the daily life and studying the economic structure of a socialist country or visiting two of the most historically significant cities in the world for art and architecture. Economics professor Andria Smythe will lead Randolph’s first trip to Cuba for... READ MORE >> 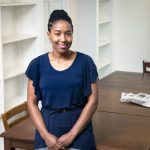