College art collection to be featured during concert 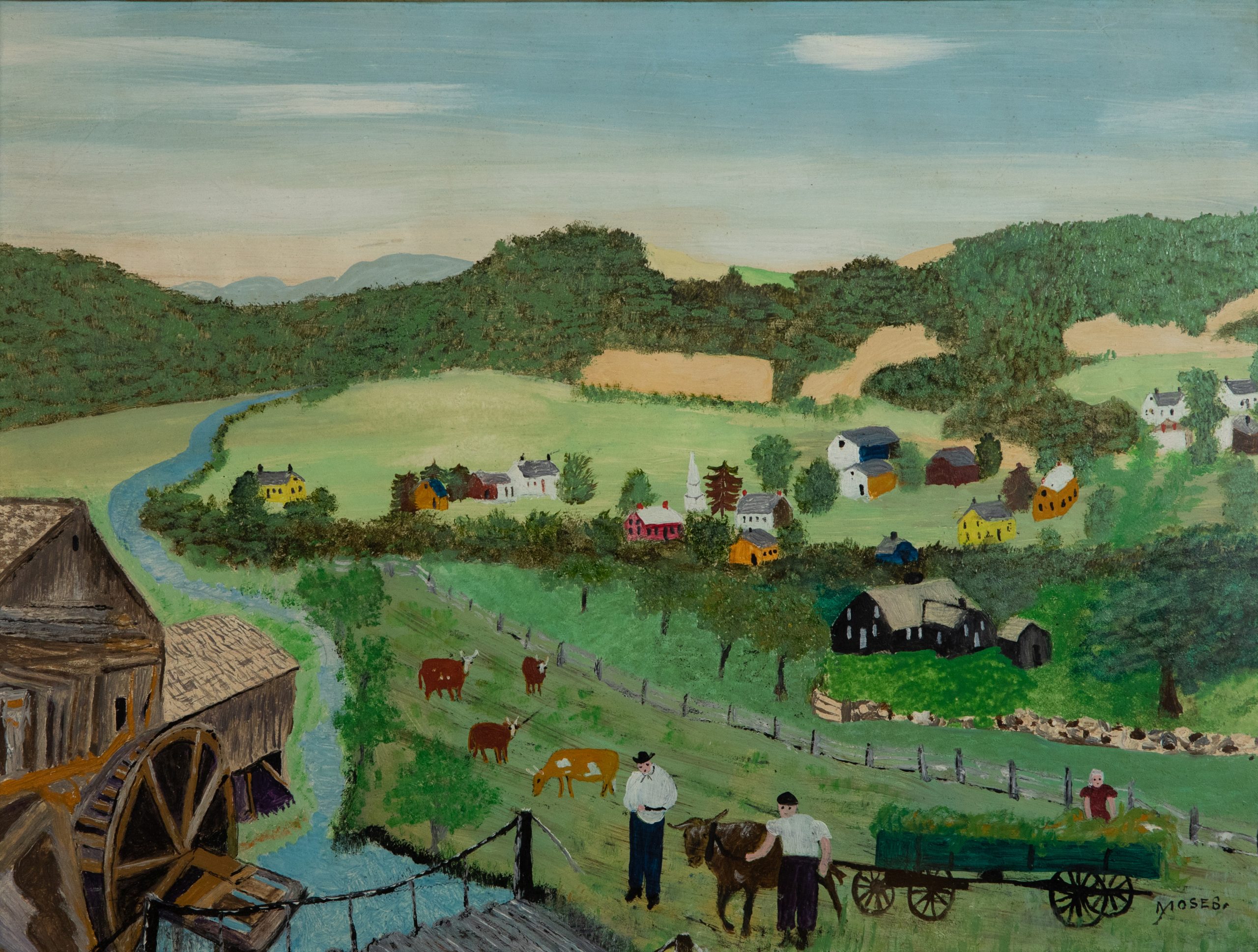 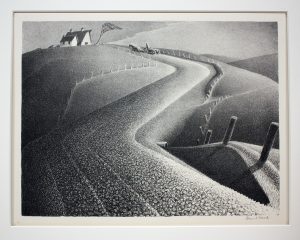 The College’s art collection will be on display this weekend during the Lynchburg Symphony Orchestra’s Beautiful Blue Ridge concert.

The multimedia show, which celebrates Lynchburg’s natural beauty, features performances of Vivaldi’s Four Seasons, Aaron Copland’s Appalachian Spring, and Jessie Montgomery’s Starburst, synchronized with images of artwork projected onto the screen behind them.

David Glover, LSO’s conductor and music director, first approached the Maier Museum of Art at Randolph College about the project in the spring of 2020.

“He had some really specific ideas about matching the aesthetic of the music,” said Laura McManus, the Maier’s curator of education. “He didn’t want it to be this frantic slideshow. It has to meet the music.”

She and registrar Debbie Spanish put together what McManus calls “a huge, dynamic” list of art, which was winnowed down after Glover visited the museum.

“It’s such a nice showcase of work from the collection that people have probably never seen,” McManus said. 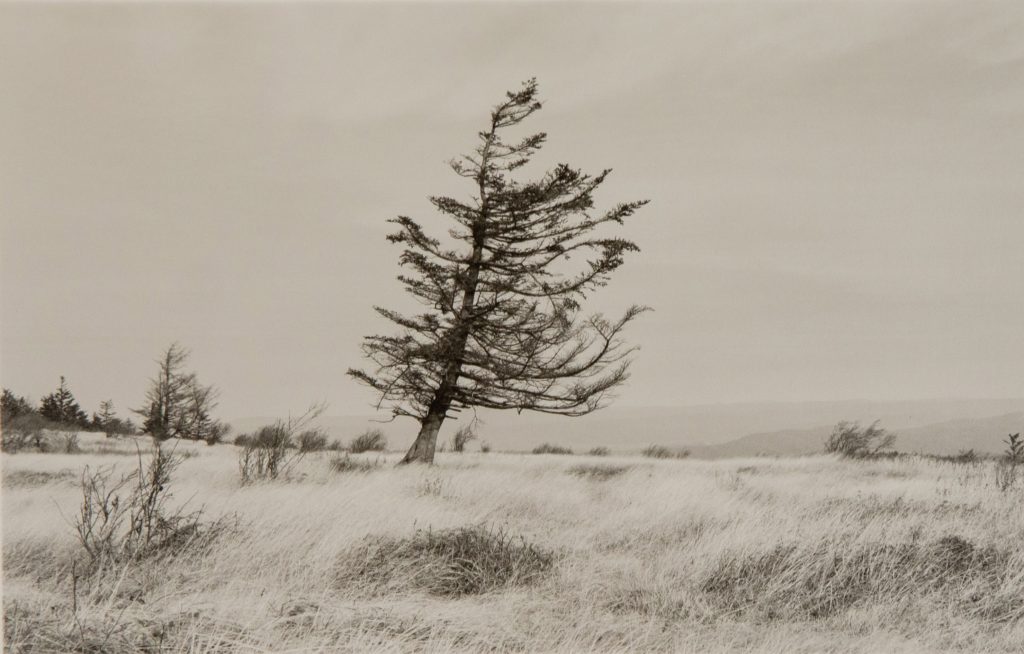 “It’s been a really great collaboration,” McManus said. “I love the idea of connecting across disciplines while also exposing audiences to a sort of behind-the-scenes look at what we have.”

The concert is scheduled for 7:30 p.m. Saturday at the Academy Center for the Arts. For more information, visit https://academycenter.org/event/lso-beautiful-blue-ridge.