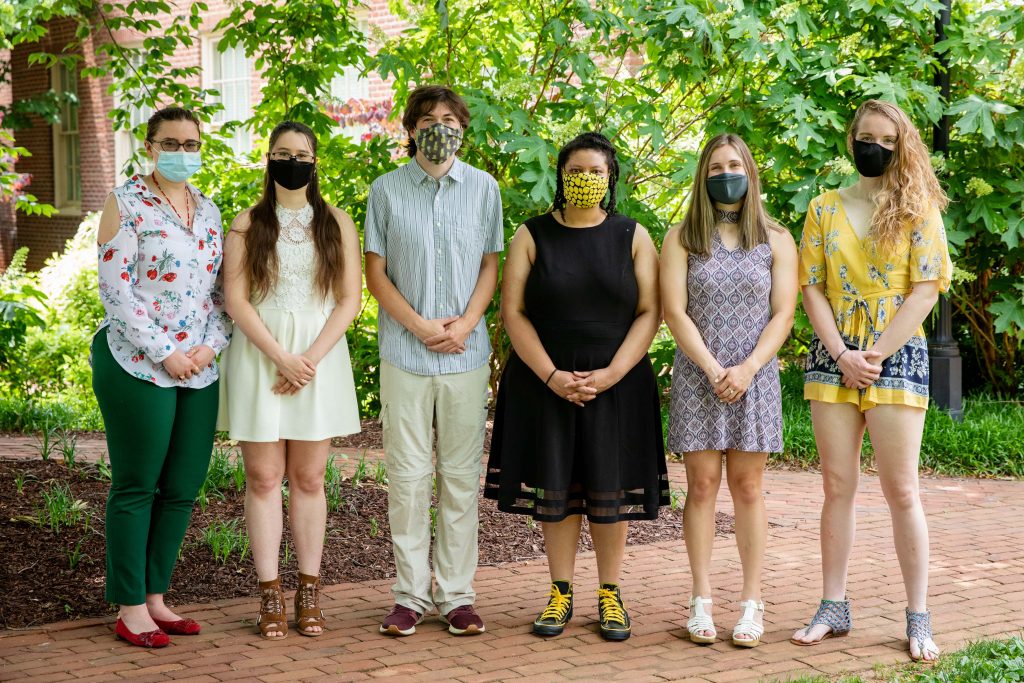 Seven members of the Class of 2021 have been inducted into the Randolph College chapter of Phi Beta Kappa, the nation’s oldest and most prestigious honor society.

In 1916, the College, then named Randolph-Macon Woman’s College, received the first Phi Beta Kappa charter granted to an independent woman’s college in the South, and the Delta Chapter of Virginia was officially installed the following year.