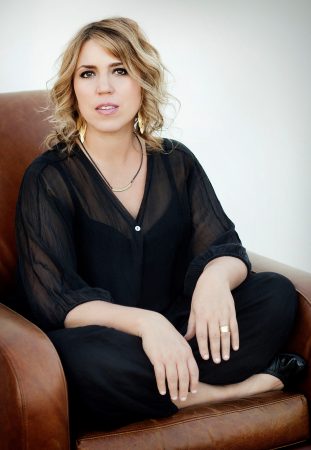 Praised by The New York Times as a musician of “steely power, soulful lyricism, and unsentimental expressivity,” Montero will perform a recital of works for solo piano at Randolph on February 7 at 7:30 p.m. in Wimberly Recital Hall, inside Presser Hall. Like all events in Randolph’s Guest Artist Recital series, the performance is free and open to the public.

Montero is celebrated both for her brilliant interpretations of the core piano repertoire and for her ability to improvise, composing and playing new works in real time in connection with her audiences. A veteran of concert stages such as Avery Fisher Hall, The Kennedy Center, Wigmore Hall, Vienna Konzerthaus, and Berlin Philharmonie, Montero is the recipient of many awards, including a Grammy® Award for “Best Classical Album” at the 2015 Latin Grammy Awards®, the 2012 Rockefeller Award for her contributions to the arts, and an appointment as the first “Honorary Consul” of Amnesty International in recognition of her sustained efforts to advocate for human rights in Venezuela, both through music and public discourse.

“Ms. Montero’s artistry and improvisational skills are well-recognized around the world, and her work supporting human rights demonstrates her commitment as an artist-advocate in our global society,” said Emily Yap Chua, a Randolph music professor and director of the Guest Artist program. “It is a privilege to host her as our next guest artist and a singular opportunity for our community to hear her in concert.”