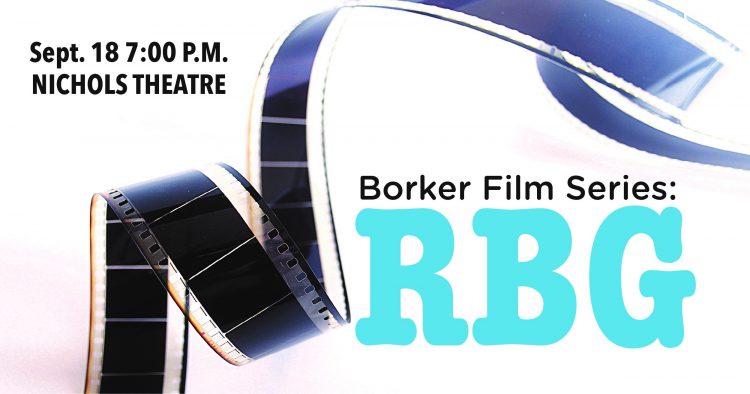 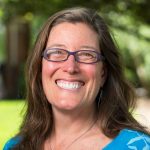 This weekend, sociology professor Danielle Currier will give the talk, “Fantastical, Feisty, Fearless, Flying, and Feminist: the Girls and Women of Hogwarts,” at the Generic Magic Festival in Roanoke, Virginia. Currier’s presentation is scheduled as part of the main festival on Saturday, October 6, at 3 p.m. at Greene Memorial United Methodist Church. The Generic... READ MORE >> 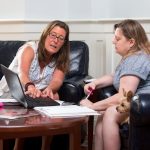 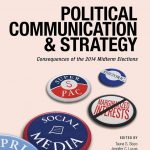 Vincent Vecera, a political science professor, and Danielle Currier, a sociology professor, have co-authored a chapter in the book, Political Communication & Strategy: Consequences of the 2014 Midterm Elections, which will be published by University of Akron Press this fall. The chapter was based off of Vecera’s research project, “The Social Construction of Women’s Interests... READ MORE >>