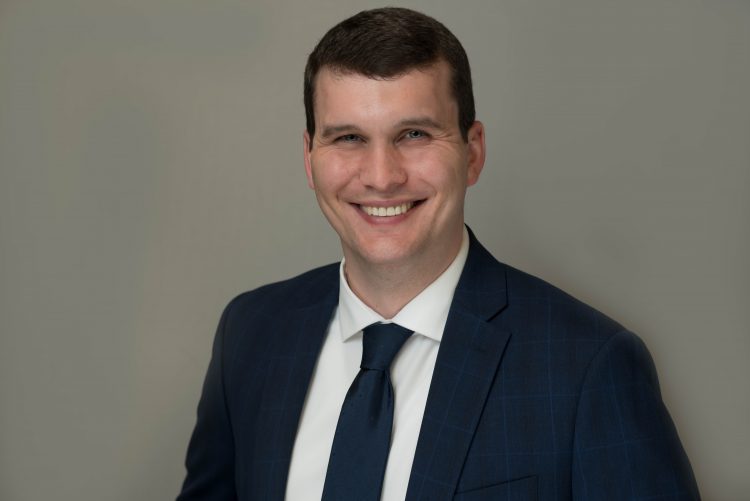 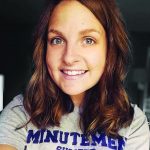 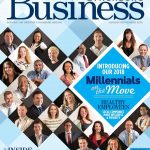 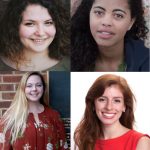 ‘This is What I Was Meant to Do’ 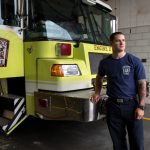 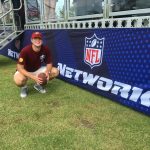 Evan Scarborough ’17, Hannah Edwards ’16, and English professor Gary Dop each earned a byline as contributors for the upcoming Fall/Winter 2016 issue of the award-winning poetry magazine, Sugar House Review. Scarborough, a political science major, graduated from Randolph this month, and Edwards just finished her first semester as a graduate student at the University... READ MORE >> 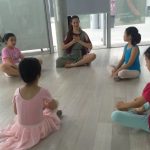 As a dance and English double major at Randolph, Lindsay Brents ’16 took full advantage of the opportunities the College provided to expand her creative talents. Now she’s using those skills to teach students at a world-renowned dance academy in China. Brents teaches dance fundamentals to students between 3 and 14 years old at Duncan... READ MORE >> 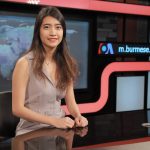