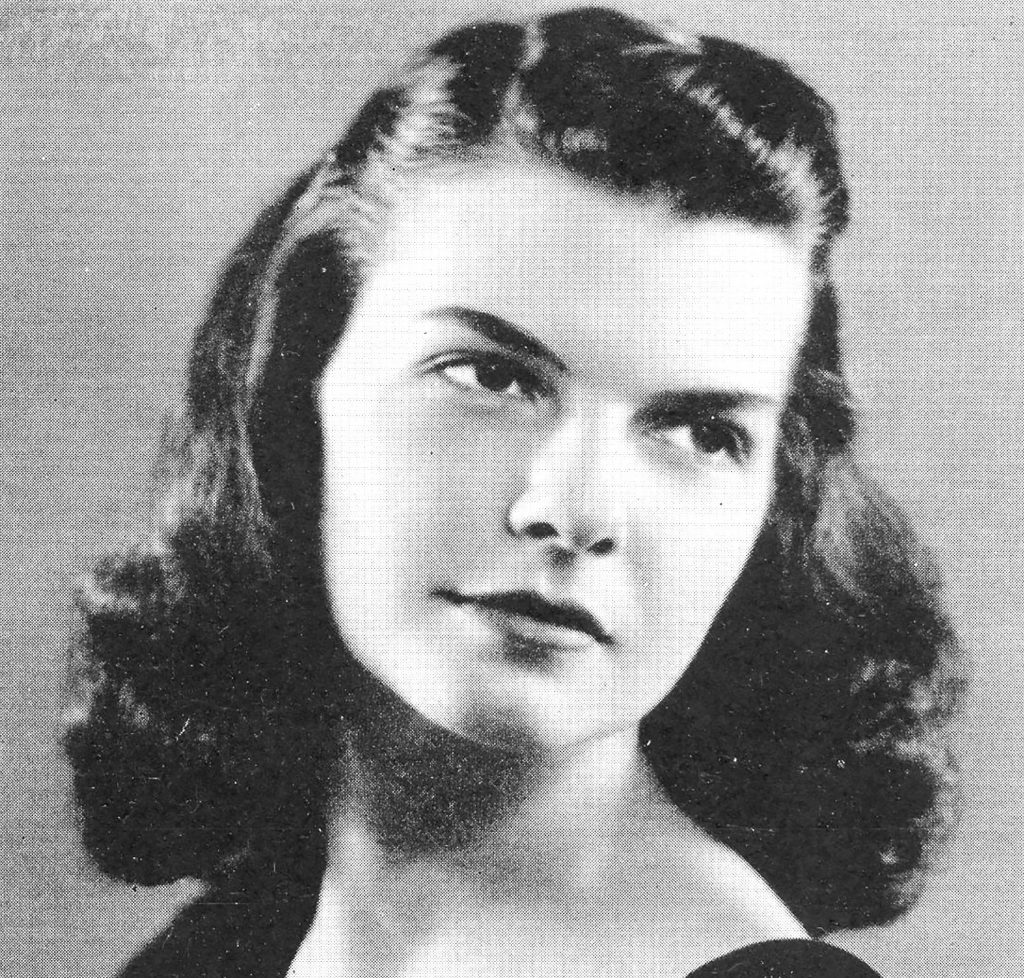 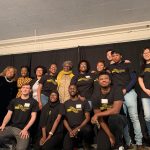 Randolph College’s Black Student Alliance (BSA) hosted its first-ever Conference for Social Justice in Education on Saturday. The theme was “Being Black in the Diaspora,” and the program featured panel discussions, workshops, and a keynote by Noliwe Rooks, an Africana studies professor at Cornell University. The conference was designed to provide an opportunity for educators,... READ MORE >> 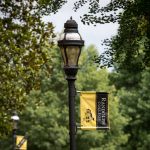 Randolph College’s Black Student Association (BSA) will host its first-ever Conference for Social Justice in Education on Saturday, Feb. 23, from 8 a.m.-3 p.m. The theme is “Being Black in the Diaspora,” and the program will feature panel discussions, workshops, and a keynote by Noliwe Rooks, an Africana studies professor at Cornell University. The conference... READ MORE >> 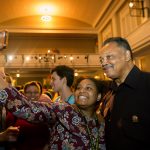 Following a powerful message by the Rev. Jesse Jackson about equality and the right of all Americans to choose its leaders, dozens of Randolph students flocked to the front of Smith Hall Theatre to register to vote. Jackson spoke at Randolph Monday afternoon as part of his “Healing and Rebuilding” bus tour of Virginia, which... READ MORE >> 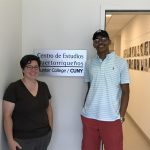 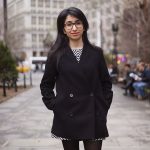 Randolph College alumna Wazhma Furmuli ’11 is one of 29 voices featured in We Are Afghan Women: Voices of Hope, a new anthology of personal stories released by the George W. Bush Institute. In the book, Furmuli tells the story of how she refused to let anything stand in the way of her achievements. She recently discussed her passion... READ MORE >>