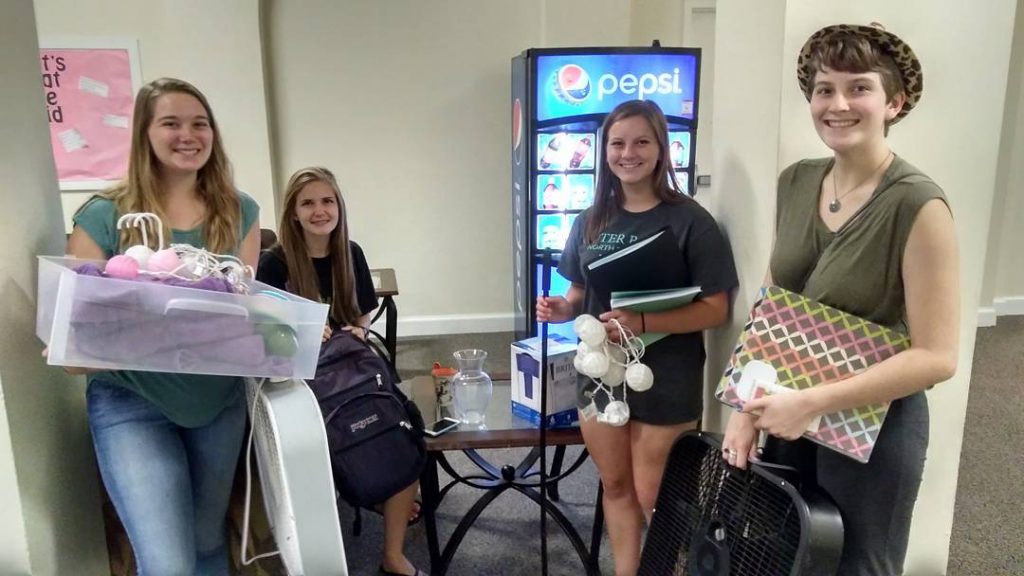 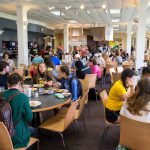 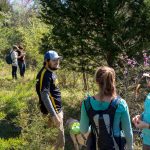 Environmental science lab to be installed in Moore Hall 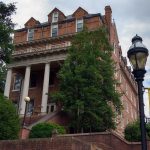 Randolph College’s Moore Hall Lounge will be converted to an environmental science lab this summer. The renovation will be funded by the Virginia Foundation for Independent Colleges (VFIC). The $9,616 grant from the VFIC will allow the College to install new flooring, a larger sink for washing field equipment, countertops and cabinets, a storage area... READ MORE >> 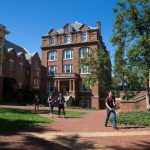 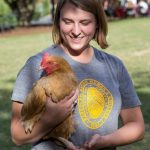