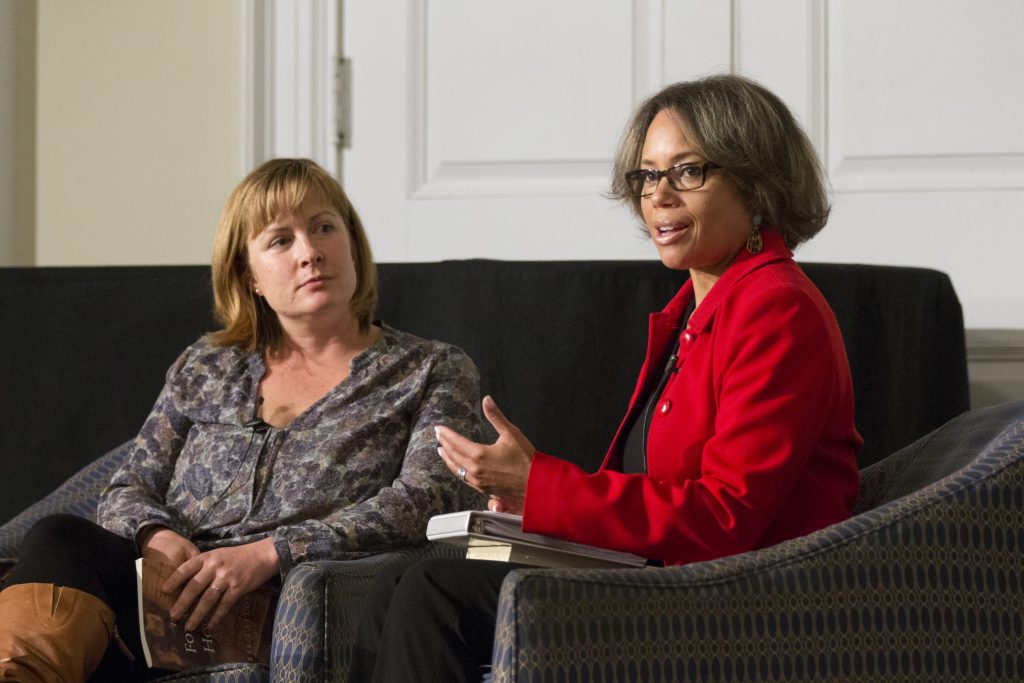 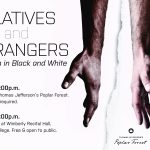 Americans take pride in their nation’s ethnic diversity, and it is impossible to imagine the United States without it. Yet simultaneously, America remains tormented by racial division, misunderstanding and alienation. Despite centuries of casual and intimate intermingling, white and black Americans are both relatives and strangers. On November 3 and 4, Thomas Jefferson’s Poplar Forest... READ MORE >>

Travis McDonald, the director of architectural restoration at Thomas Jefferson’s Poplar Forest will speak on “Palladio and Jefferson: An Architectural Mentor and His Student Separated by 200 Years” on Tuesday, Sept. 16, at the Maier Museum of Art at Randolph College.... READ MORE >>