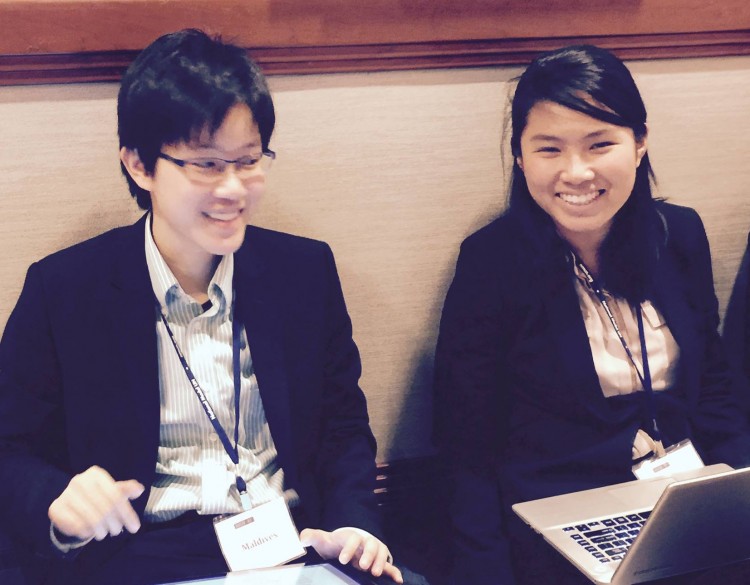 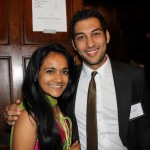 Over fall break, Youssef Elkei ’13 exiled a government leader, convinced a nation’s cabinet not to start a war, and was assassinated—all as a part of a government simulation at a foreign affairs conference. Elkei represented Randolph College in the Cornell International Affairs Conference (CIAC). He served as minister of justice in a mock Egyptian... READ MORE >>