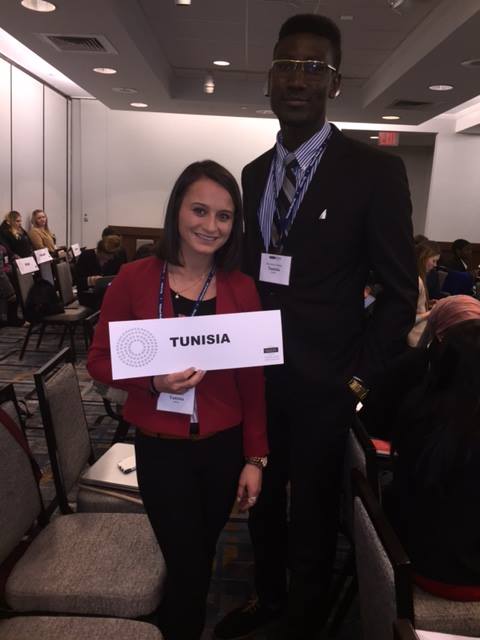 Twenty Randolph students recently spent a week in New York City representing the Republic of Tunisia at the National Model United Nations (NMUN) conference. At the conference, students learned about the UN system, the assigned issues of each of its committees, and the Tunisian positions on those issues. Some of the specific items students discussed... READ MORE >> 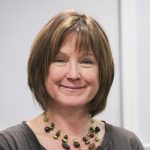 Randolph political science professor Jennifer Dugan is the first speaker in Lynchburg Public Library’s 2016 Great Decisions Lecture Series. Dugan will deliver the presentation, “Advancing the UN Mission: The International Criminal Court and the Responsibility to Protect,” in the Community Room at Lynchburg Public Library on Thursday, February 4. Light refreshments will be served at... READ MORE >> 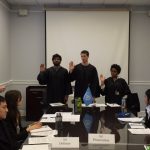 After a three-day pre-trial held on the Randolph campus, three judges ruled that there was enough evidence to continue prosecution of Colonel Igor Girkin in International Criminal Court. Girkin was allegedly connected with the downing of Malaysian Airlines flight MH17 near the Ukraine-Russia border July 17, 2014. After the ruling, the judges, prosecution and defense... READ MORE >>