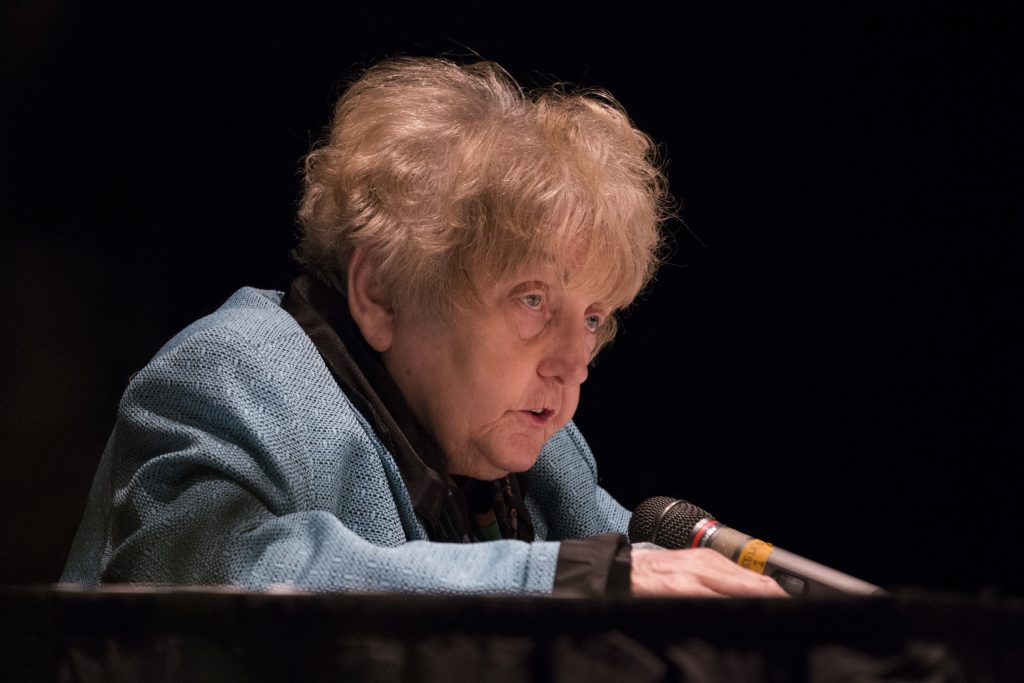 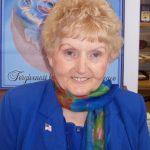 Holocaust survivor encourages students to stand up for others 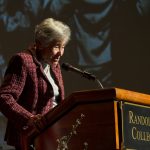 “There’s a great deal of good that you can do if you’re aware of prejudice and scapegoating and bullying,” Margit Meissner said. “This is your business. You must not let this go without interfering.”... READ MORE >>